Barbara Kloss studied biochemistry at California Polytechnic State University, and after she began working in a clinical lab, found herself daydreaming about far off lands and slightly deranged wizards. She, her husband, two boys, and Lhasa currently live in Arizona, where she escapes the heat by writing about lush vegetation and moderate to cold climates. And also by playing too many video games on her PS3. Author of Gaia’s Secret, The Keeper’s Flame, Breath of Dragons, and Heir of Pendel. 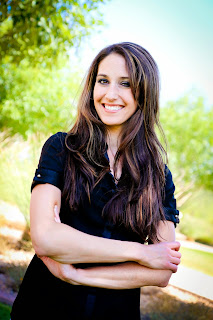 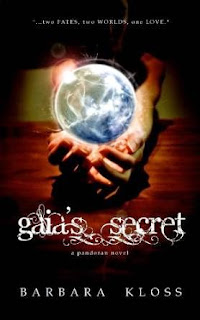 A young girl travels to a new world in search of her missing father, only to find that she’s being hunted by an evil sorcerer.

Daria Jones didn’t expect she’d have to chase her missing father through a portal into another, magical world she never knew existed. In order to get to that world, she’s forced to rely on Alexander Anderson, her childhood friend who she hasn’t seen or heard from in three years. But the truth of who she really is could be the greatest enemy of all.

Pick up your copy of the book:

The globe held me entranced.

“Do you notice anything unusual?” Sonya asked.

The little sphere continued rotating on its axis. “The entire globe is unusual,” I said.

“How is it rotating on its own like that?” I asked. “And is it really showing current weather systems?”

She nodded. “Yes, and like everything from Gaia, it’s fueled by the magic inherent to that world.”

That little white smudge continued moving from water to land, as the world turned.

“It’s where we are all from—including you.”