DAY 1:
A Change of Plans
by Donna K Weaver 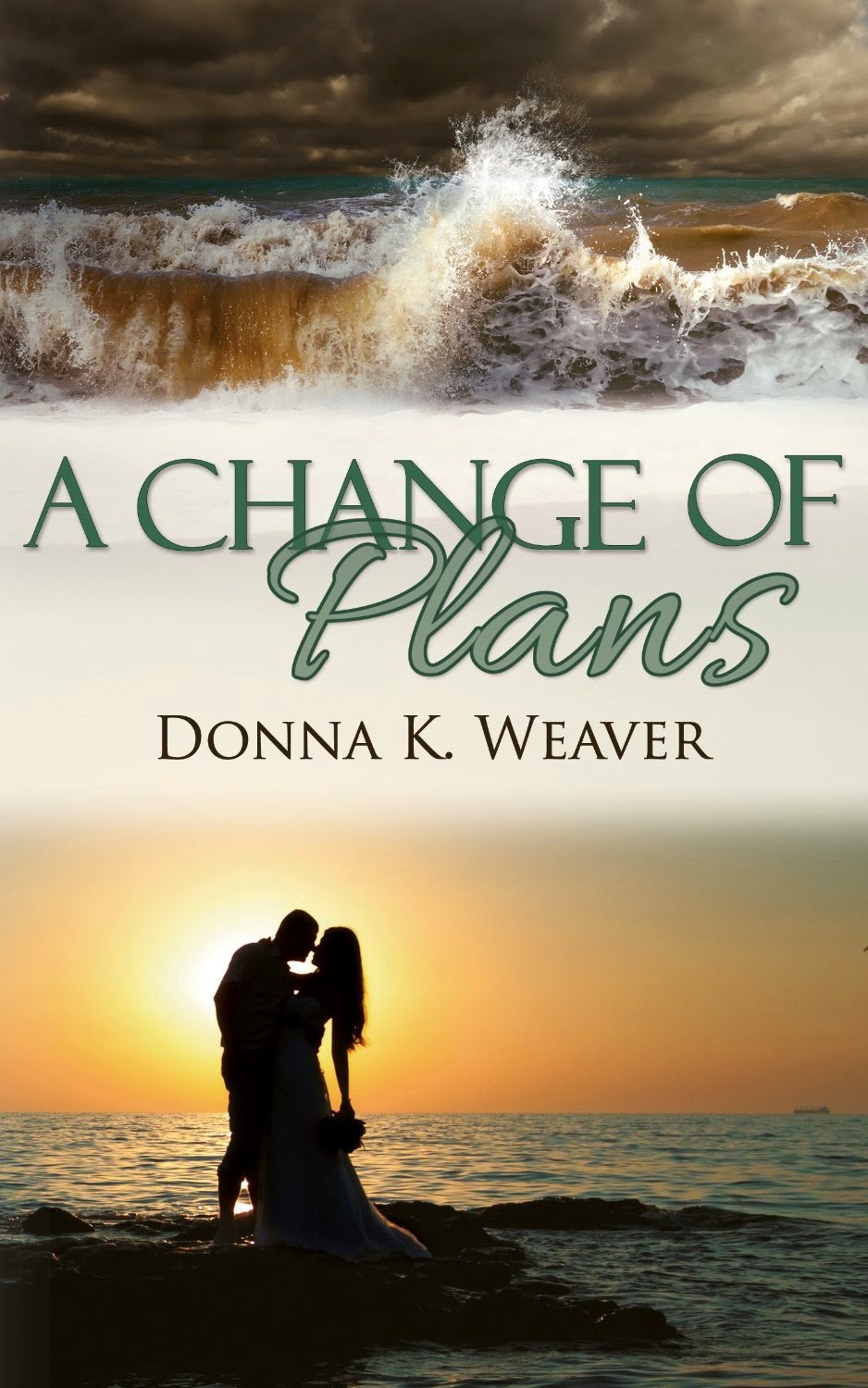 When Lyn sets off on her supposedly uncomplicated and unromantic cruise, she never dreams it will include pirates. All the 25-year-old Colorado high school teacher wants is to forget that her dead fiancé was a cheating scumbag. What she plans is a vacation diversion; what fate provides is Braedon, an intriguing surgeon. She finds herself drawn to him: his gentle humor, his love of music, and even his willingness to let her take him down during morning karate practices. Against the backdrop of the ship’s make-believe world and its temporary friendships, her emotions come alive.However, fear is an emotion, too. Unaware of the sensitive waters he navigates, Braedon moves to take their relationship beyond friendship—on the very anniversary Lyn came on the cruise to forget. But Lyn’s painful memories are too powerful, and she runs off in a panic.

Things are bad enough when the pair finds themselves on one of the cruise’s snorkeling excursions in American Samoa. However, paradise turns to piracy when their party is kidnapped. Lyn’s fear of a fairytale turns grim. Now she must fight alongside the man she rejected, first for their freedom and then against storms, sharks, and shipwreck. 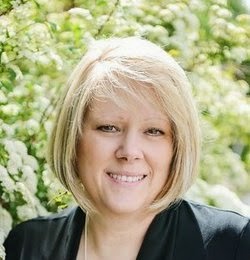