Welcome to the cover reveal for Pitch Imperfect by Elise Alden, a contemporary romance coming October 20, 2014 from Carina Press! This post is part of a tour organized by Goddess Fish Promotions. Elise will award a $10 Amazon GC to a randomly drawn winner via rafflecopter during the tour. Please click the tour banner to visit other stops on the tour.

Here is the gorgeous cover! 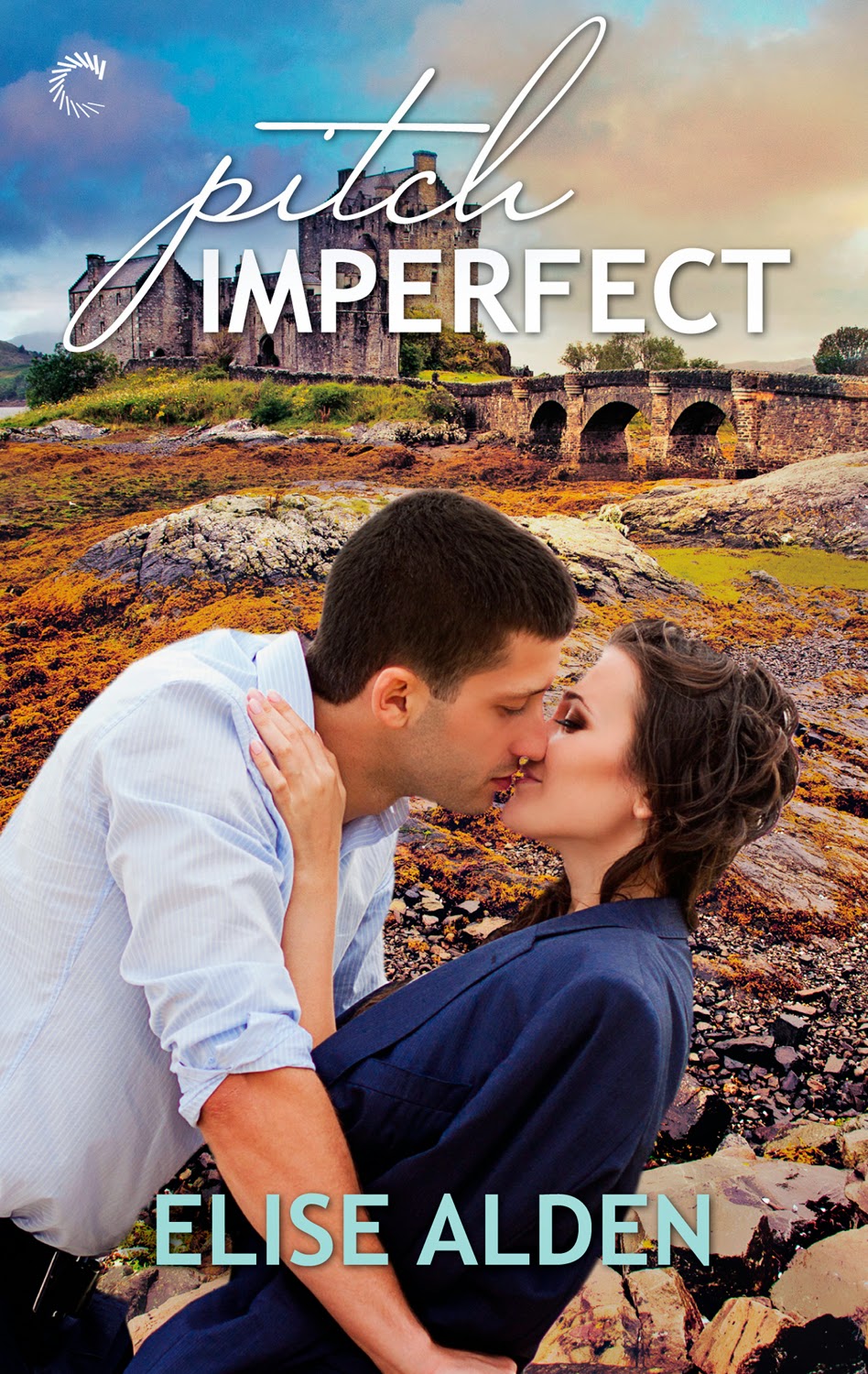 Once-famous singer Anjuli Carver has returned to tiny Heaverlock Village alone and nearly broke. She’s poured every last penny into a rambling Victorian manor, hoping to start over. Trouble is, her money pit is falling to pieces and the only restoration architect for miles is Rob Douglas…her ex-fiancé.

For eight years, Rob has regretted not telling Anjuli why he never answered her letters. Being left at the altar broke his heart, but being used for sex one night in London after the fact nearly drove him to the edge of sanity, and he’ll be damned if he allows Anjuli to wreak havoc on his life again. He’ll restore her manor, all right, and give her taste of her own medicine while he’s at it.

But how long can revenge last when memories of their shared past keep rushing to the surface?

Soon, Rob wants answers. Why did Anjuli leave the international spotlight to become a recluse in the Scottish Borderlands? And why does she refuse to sing? Anjuli wants nothing more than to be left alone with her grief, even as she struggles to keep her sexy fantasies about Rob in check. With gossipy villagers, interfering friends and more secrets between them than notes on a scale, Anjuli and Rob will need to find forgiveness in order to work together, then decide if they’re willing to risk it all on an encore performance. 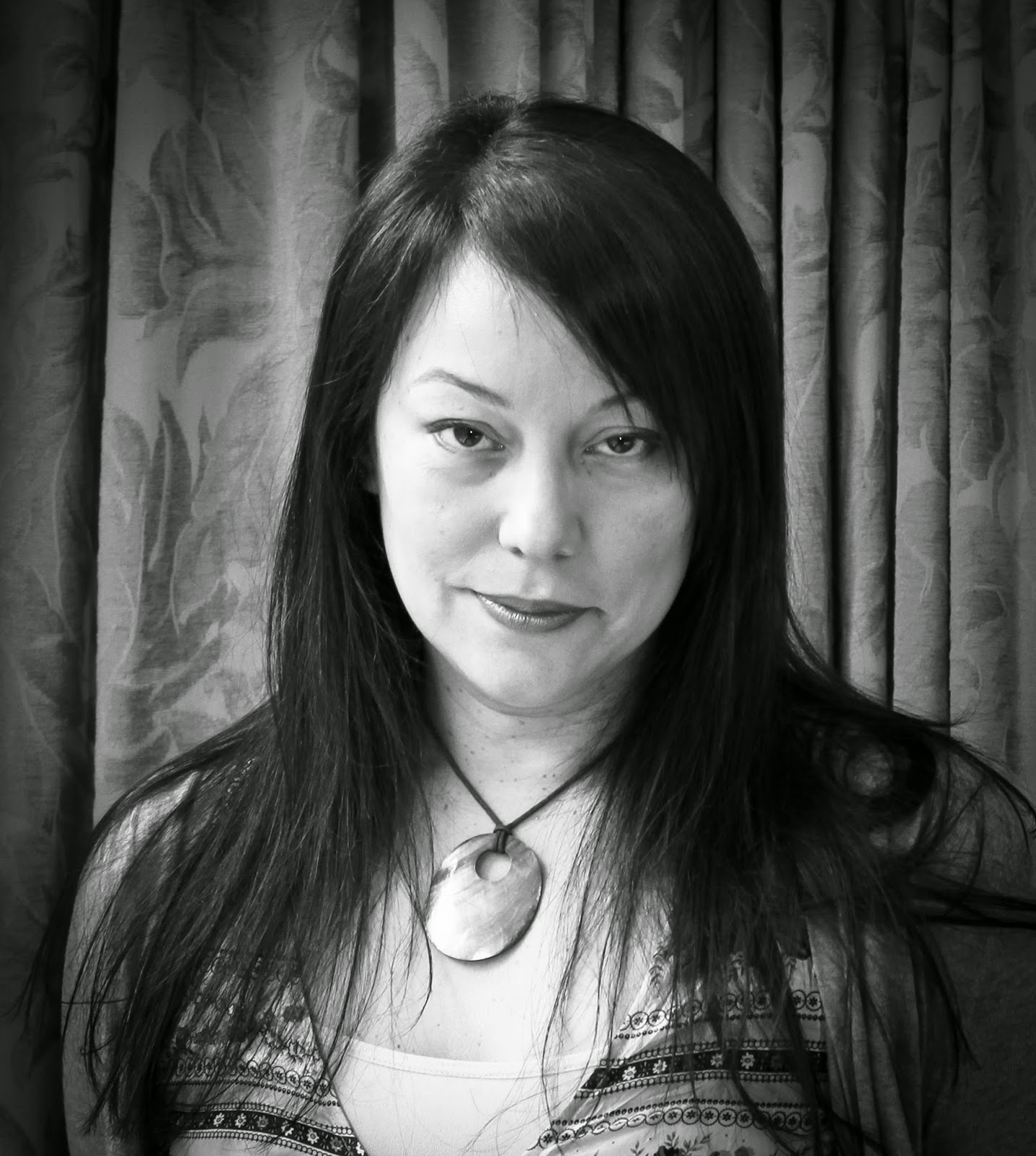 Elise reads, writes and revels in romance, and is never happier than when caught up in a heart-thumping, sweat-your-socks-off tale—hers or somebody else’s. She loves creating stories about flawed characters, people for whom love isn’t simply a question of boy-meets-girl, but a gut wrenching journey of transformation.

To find out more about Elise and her books, check out her website www.elisealden.com . Drop by and say hello on https://www.facebook.com/Revellin.Romance or tweet to her @elise_alden