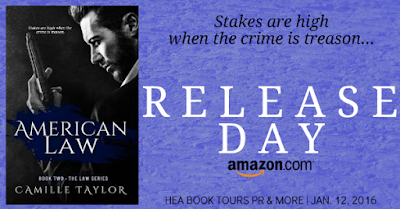 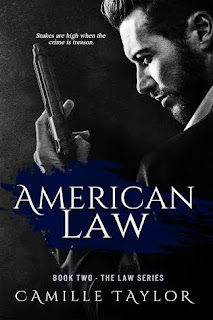 An enemy of the state, Dmitry Ivanov has nowhere to turn…
A gifted hacker no online firewall can keep out, Dmitry has an affinity for anything with a computer chip. On a business trip to the U.S. he unwittingly becomes entangled in a conspiracy that puts both America and himself in grave danger. Now being hunted by the U.S. Government, Dmitry turns to the one man he can trust—CIA Agent Lucas Gates.
Elena Ivanova puts family before love…
Terrified for her brother Dmitry, Elena takes the first flight out of Moscow to the U.S., unsure of what she’ll find. For the past eighteen months she’s struggled to come to terms with Lucas suddenly distancing himself—especially after falling for him during their ‘Russian Incident.’ But after her husband’s death, was investing her heart in another man really the best move to begin with? Men hardly kept promises. It was anyone’s guess if Lucas would be different.
There’s always an exception to the rule…
Lucas can’t turn down Dmitry’s plea for help. Already caught up in Dmitry’s predicament, there’s also the fact he’s Elena’s brother, and Lucas will do anything for her—even if that means putting his career on the line. But when they come face to face, the connection is deeper than ever, and with danger at every turn, the stakes are that much higher.
The race against time is on to discover who is behind the plot to frame Elena’s brother, and why—before Dmitry is arrested and charged with treason. 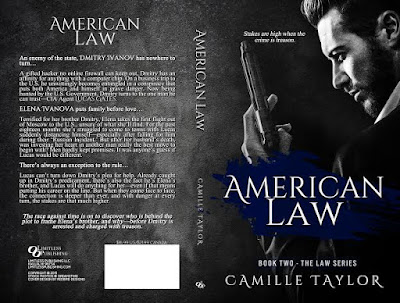 Camille Taylor is an Australian author who resides in the Nation’s Capital with her small dog. She was the typical 90’s kid and was raised on Goosebumps, Roald Dahl and Paul Jennings. In her teens she began reading the Queen of Crime, Agatha Christie and in later years found Christine Feehan, Janet Evanovich and Julie Garwood.She started writing at sixteen and enjoys spending time with her family, doting on her nieces and nephews, writing the many stories floating about her head and working on her genealogy where she can trace her heritage to England, Scotland, Ireland and Russia.

Her other interests include, anything creative – such as scrap-booking and drawing and has traveled across Western Europe, New Zealand and the UAE, after spending a year living in London. She’s also dabbled in Tae Kwon Do.