We’re so exited to have

Michelle Bellon with us

to show us her new book cover!

Before you see the cover, we’re going to tell you about Michelle! 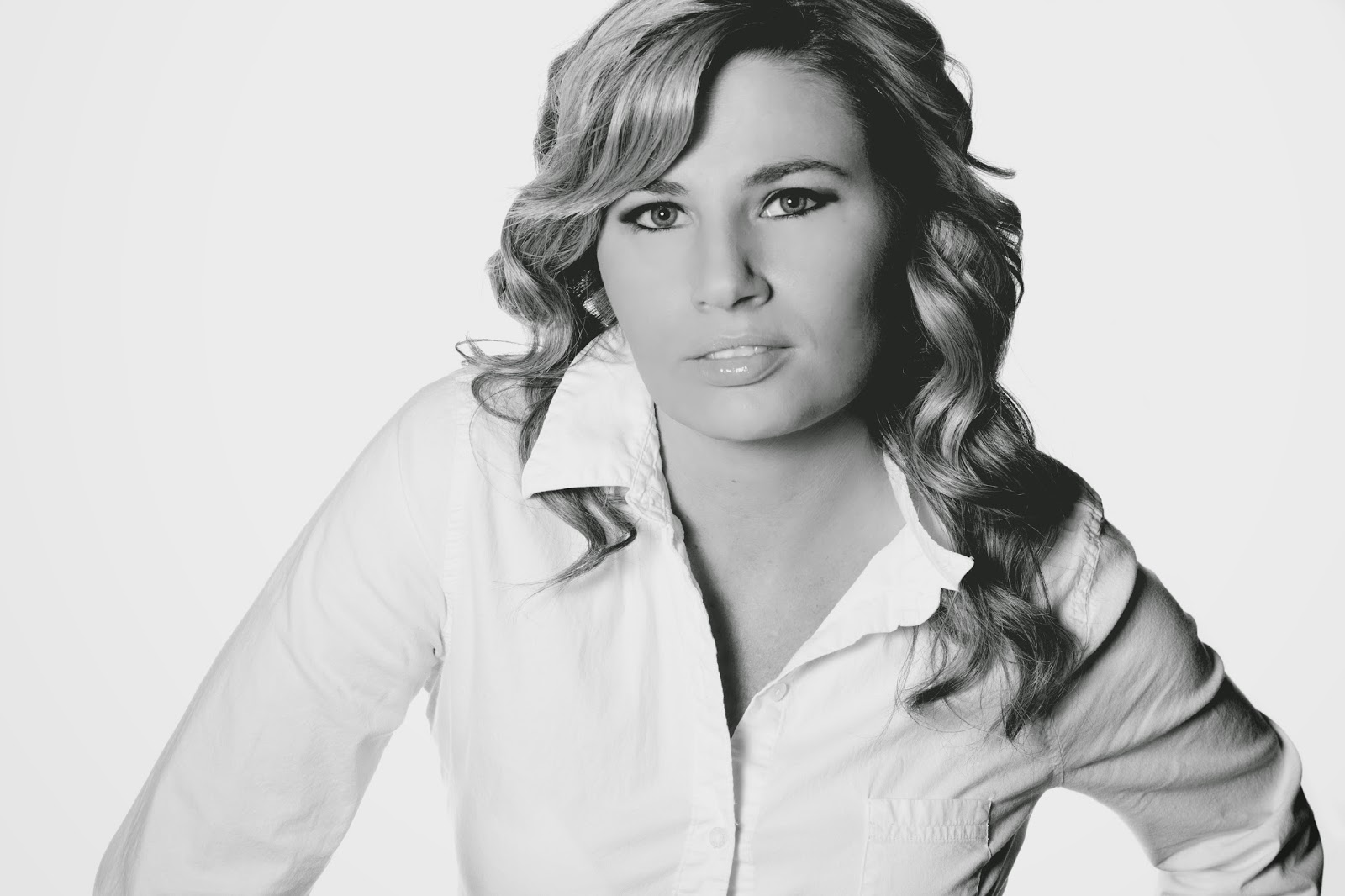 Michelle Bellon lives in the Pacific Northwest with her husband and their four children. She drinks ungodly amounts of coffee and has an addiction to chapstick.
She works at a surgery center as a registered nurse and in her spare time writes novels. She writes in the genres of romance suspense, young adult, women’s fiction, and literary fiction. She has won three literary awards.
http://www.michellebellon.com/

Now what you’ve been waiting for!!! 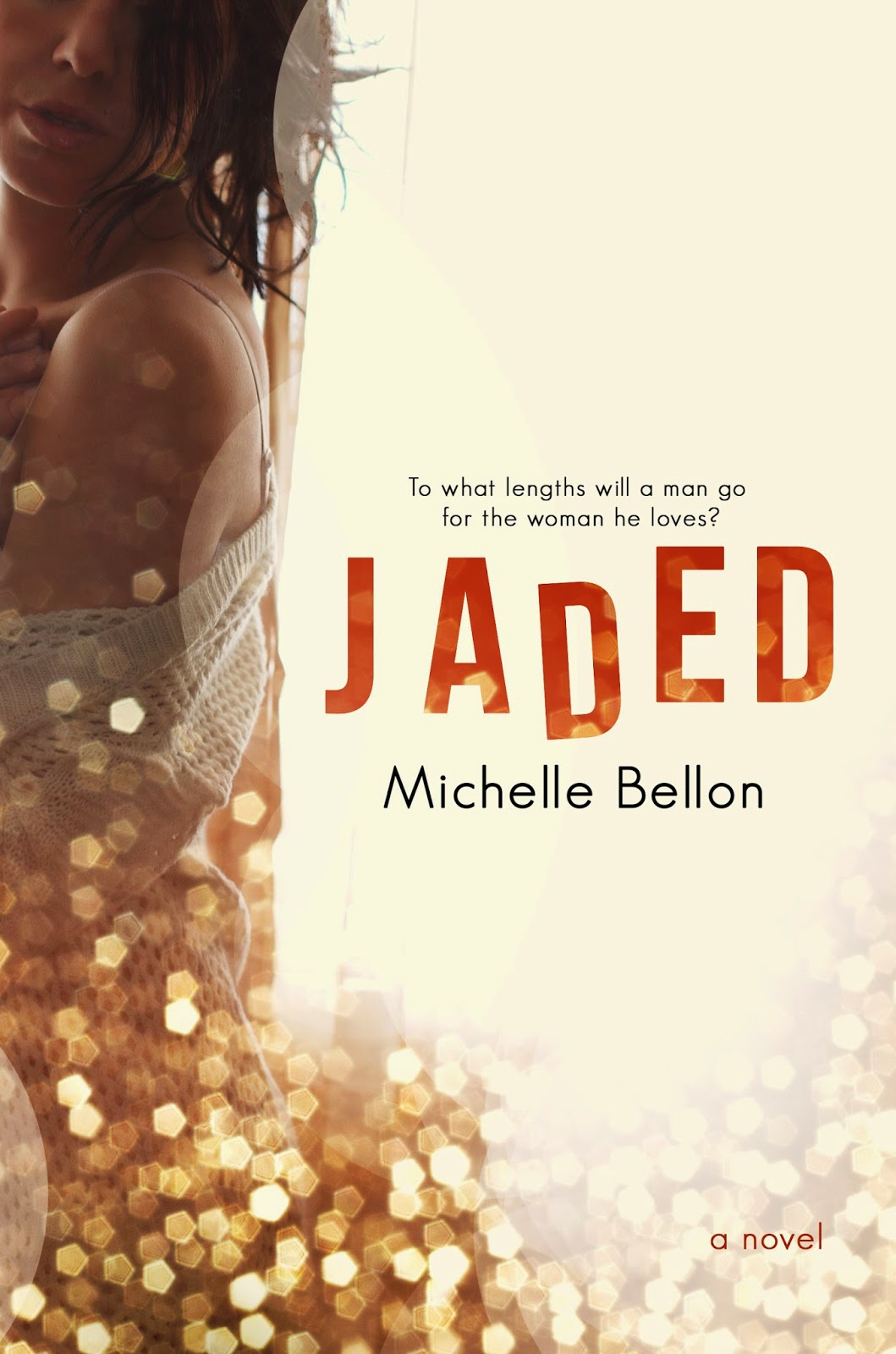 What do you think?

To what lengths will a man go for the woman he loves?

Reed Dartmouth will learn the answer to those questions time and time again throughout his relationship with Jade Montgomery.

When he first meets her as a young, gentle boy the heartache from losing his mother only a year before is still fresh and painful. Jade is different from anyone else he’s ever met; tough, sassy, and even a bit cruel. But she’s also the same as he is: she knows what it’s like to lose a parent.

Their friendship begins and a bond like no other is formed. Time passes and Reed learns that not only are Jade’s parents dead, they were murdered and she’s made an oath to one day bring them justice. No matter the price.

As they grow older their love evolves but for Jade, old habits die hard and she can’t stop hurting those she loves the most. Even in the midst of searching for her parents’ killers, passion ignites and jealousy burns as Jade tests Reed’s devotion for her. Will she push him too far?

Just to get you excited, here’s an excerpt from the book!!!

(the teen years)
He called Jade’s house. She picked up on the third ring.
“Hey, you’re home.”
“Yep, what are you up to?”
“Nothing much.”
“Good. Meet me out in the woods.”
“Wait…” She hung up before he could ask if Jake was with her. He assumed not, but wasn’t sure.
A few minutes later he marched to their spot under the tree where she had tied him up years before. With deciduous trees mixed in with evergreens there were lots of golden leaves dispersed on the floor of the woods. The air was much cooler and Reed thought that it wouldn’t be long before he needed a jacket as autumn claimed its territory.
It took Jade a little longer than usual to join him. When she did, he noticed that she was dressed drastically different than her typical outfit of jeans and a plain shirt. Instead she had on a salmon-colored halter dress and black sandals. Rather than tromping through the trees and jumping over logs she walked delicately with her head held high.
Reed swallowed tightly. She was gorgeous in a way that made his upper lip sweat. The feathers dangled from her dark hair, which hung loose around her shoulders. Besides her change of dress and beauty, he noticed that she was alone. “What are you all gussied up for?” He teased.
She stopped a few feet away then gave a twirl, letting the skirts of her dress flutter around her knees. “Jake and I are going to a movie.”
His expression faltered. “Oh, I thought he was gone.”
She frowned. “Gone? Already? They just arrived the other day. They’re staying for a whole week. Isn’t that great?”
“Yeah, great.” He looked away to hide his disappointment. “Why did you want to meet then?”
“Oh, you know, killing time, I guess. Jake’s in town for a bit. I’m just waiting until he gets back.”
Jade closed the gap between them and stood closer than was normal. His body felt warmer. He examined her closely, eager to read her mood.
She wore a sweet grin. “Aww, my Reed.” She cooed as she gently touched his shoulder. He looked down at her long, thin fingers then back at her. “Don’t worry,” she said and gave him a gentle peck on the cheek. He was tempted to turn his head and land one on her lips. It would have been so easy. His neck and face flushed with flaming heat at the idea.
“You’re still my favorite.”
He stood taller than her now, but he felt smaller somehow. He wasn’t even sure what to say to her statement. He was her favorite what?
Jade stepped even closer and he could feel her breath on his cheek. He held his own in anticipation.
“Have you ever kissed a girl, Reed?”
The question made him squirm. He’d kissed her many times…in his dreams. Then there was that time under the trees, but that was closed mouth and didn’t count. “No.”
“Do you want to? I mean, you are fourteen. Boys your age, that’s all they think about, right?”
He stared at her lips. “Yes, I mean, no, I mean, I guess.”
She licked her lips. Reed’s fists flexed then clutched at his sides.
When she leaned in his eyes never left her mouth until they closed over his. His eyes shut and his body took over. His lips parted and her sweet tongue danced across his teeth then swept into his mouth. She tasted like cotton candy. He loved cotton candy.
Something inside of him that had been stretched taut finally snapped and with its release came his desire. If this was his one shot he sure as hell wasn’t going to miss it. His hands went to her shoulders and pulled her close to his body. He took over the kiss, deepening it. First she responded by following his lead, but then quickly pulled away. She looked shocked and her lips were slightly swollen.
His breathing felt labored as he wondered what she could be thinking. Was she upset by his response?
She reached up to touch her lips and gave a shaky smile. “There. Now you can’t say that you haven’t been kissed.” With that she turned and darted away.
He stared after her, baffled and nothing short of hot and bothered. What in the hell had just happened?
***

Leave a comment and tell us what you think!

One thought on “Bellon, Michelle: Jaded”