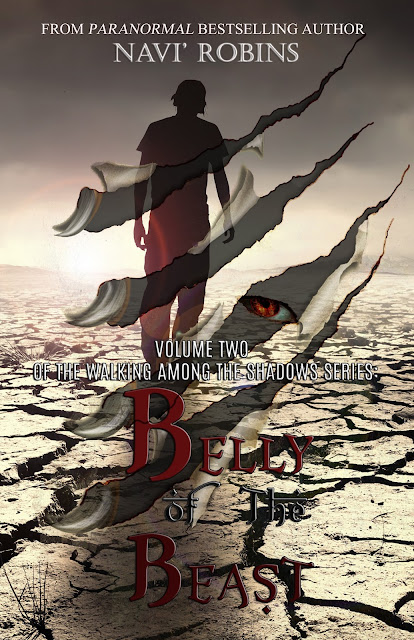 Shadows beware! A. Storm is coming……

Aiden Storm, a 17 year old high school student has discovered that he and his girlfriend Jasmine are descendants of two ancient supernatural bloodlines that have been at war for thousands of years, But despite the ongoing war between their factions the two teenagers have fallen deeply in love.

Now the two lovers have been thrust into a war that forces them in a direct conflict with their love for each other and duty to their own bloodlines and families. Can their love survive the ongoing conflict or will either of them be forced to choose a side over their love? 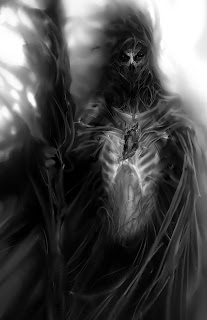 Bestselling author Navi’ Robins was born in Chicago, IL and comes from a family as diverse as the characters in his novels. At the young age of 10 his family relocated to the West African country of Liberia and while living abroad for 7 years he found and nourished his immersive imagination. Learning and living with different cultures and languages gave Navi’ a unique prospective on life and self expression that can be experienced while reading one of his novels.
After several years at attempting to complete a novel; in 2012 Navi’ was able to complete his first novel entitled Walking Among the Shadows: Awakening, which is the first book in a planned 7 book series. Walking Among the Shadows: Awakening was officially published in May of 2013 to rave reviews with a small yet dedicated following. Wanting to push himself to write in different genres Navi’ Robins pinned 3 short stories in another series entitled Article 88: Jericho’s Revenge. On October 23rd 2014 Navi’ Robins released a revised edition of his first novel Walking Among the Shadows: Awakening debuting at # 18 in the top 100 bestsellers in the Thriller/Paranormal genre. Since then Awakening has remained a top 100 bestseller on Amazon.com and peaked at #4 in March 2015. On March 24th 2015 Navi’ Robins released his first romance novel Tragedy, Lust & Destiny to rave reviews from book bloggers and readers alike becoming an Amazon.com bestseller two days after its release.