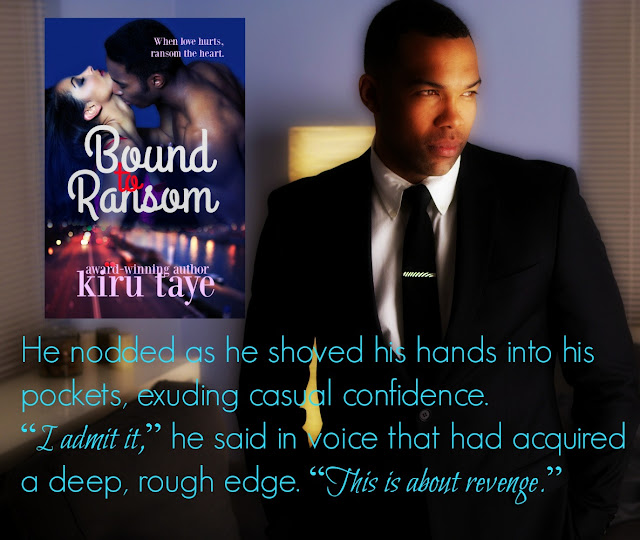 For a few seconds, Gloria stood still staring at the door, her father’s slumped shoulders and laden footsteps as he left replaying in her mind over and over.

Her chin trembled and she stared down to her empty hands feeling a little lost. What was going on? When she’d left home today, she’d thought she’d be escorting her dad to the meeting for moral support. She hadn’t known she wouldn’t be going back home with him.

“Will you need anything else?” James appeared at the door.

She blinked and turned around so he couldn’t see the tears in her eyes.

“No. That will be all for now. Thanks, James,” Henry said in a deep calm voice that settled over her like a warm blanket.

She’d momentarily forgotten he was still in the room as he hadn’t said anything when her father had made the speech about making him pay if anything bad happened to her.

The quiet click of the door announced that James had departed and it was now the two of them alone in the office.

The space wasn’t as massive as Ike’s office, but it was large enough. The furniture pieces were designed for functionality rather than aesthetics, and they matched the personality of the man who worked here.

Henry had gone quiet again. He had to be watching her because the hairs on the back of her neck stood erect. She sucked in a deep breath to ease the tension that had returned to her shoulders. Chin tilted up and shoulders squared, she turned to face him.

He sat back on the sofa, ankle crossed over the other knee, left hand on the padded arm of the seater and right fingers stroking the soft leather cushion beside him.

For one moment, her gaze tracked the slow, caressing movements of his hand and she imagined it was her bare skin. Her nipples pebbled and warmth spread across her body.

“Gloria, come and sit down. We need to talk.”

His words roused her from her daydream. She looked up at his face. His lips curled in a lopsided smirk, his head cocked.

Her nose flared. She raised her chin as she swallowed the lump in her throat.

“Yes, we need to talk. But I’m not sitting down until I know exactly what’s going on.”

He didn’t move, his intent gaze unwavering. “I thought your father explained everything to you. You now belong to me.”

A shiver travelled down her spine at the rough edge to his words.

“Belong to you?” She laughed derisively. “We’re not married yet. I don’t belong to you or anyone else.”

He brushed lint off his jacket leisurely before undoing the buttons and slipping it off his body. The white-blue hairline stripe shirt fit his body like a glove and the navy blue herringbone silk tie matched his suit. Square silver cufflinks glinted as he lifted the champagne bottle out of the bucket with a napkin.

“We’re not getting married,” he said as he gently pushed the cork from the bottle.

“We’re not? Isn’t that what this whole deal is about?” She waved her hand around in the air.

He didn’t look up at her but continued working the cork. Slowly. Deliberately.

“I don’t know anywhere in the world where a man has to pay a hundred million dollars to marry a wife. If I’d wanted a marriage, I would’ve done it for a whole lot less and certainly to a woman who doesn’t hate my guts.”

He was definitely right about the fact that she hated his guts. But her mind was stuck on the amount.

“You paid a hundred million dollars?”

“Yes,” he said as the cork popped.

She flinched and froze as the realisation hit her. “You bought me.”

“That’s right, Princess. I own every piece of you—lock, stock, and designer hair.” He winked at her as he poured the bubbly drink into the crystal flutes. 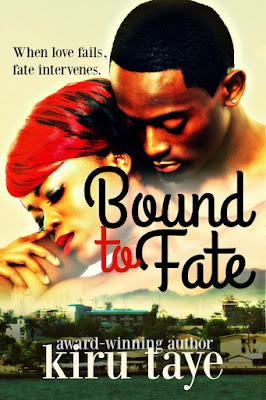