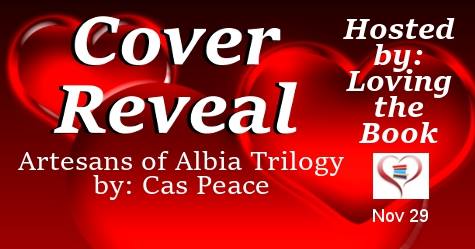 Cas lives in the lovely county of Hampshire, southern UK, where she was born. On leaving school she trained for two years before qualifying as horse-riding instructor. During this time she also learned to carriage-drive. She spent thirteen years in the British Civil Service before moving to Rome, Italy, where she and her husband, Dave, lived for three years. They enjoy returning whenever they can.
Cas supports many animal charities and owns two rescue dogs. She has a large collection of cacti and loves gardening. She is also a folk singer / songwriter and is currently writing and recording nine folk-style songs to accompany each of her fantasy books. You can listen to and download all the songs from her website: www.caspeace.com
See the video of her performing live at the King’s Envoy book launch here:
http://www.caspeace.com/cas-peace/the-wheel-will-turn
Find out more at her website: www.caspeace.com

Taran Elijah’s quest for knowledge uncovers a plot that threatens the world…
Desperate to learn how to control his innate Artesan powers, Taran embarks on a foolhardy plan to acquire the teaching he craves. The military backlash his action unleashes forces Albia’s High King to send Major Sullyan as an envoy to the Fifth Realm. But a dark and treacherous power is moving through the realms and all will feel its influence.
Captured and tortured by the power-hungry Lord Rykan, Sullyan is trapped in Andaryon. Aided by the unlikeliest sources, the major formulates a plan to defeat Rykan and end his quest for the throne. But Sullyan’s strength is fading fast and time is running out. The only thing that can save her is Rykan’s mysterious Staff, which lies buried in the ruins of Taran’s cellar.
Sullyan’s lover, Robin Tamsen, sets out to recover the artefact, but the enemy is two steps ahead of him. If Robin fails to secure the Staff, Sullyan’s life, the Artesan craft, and the very existence of their world is under threat. 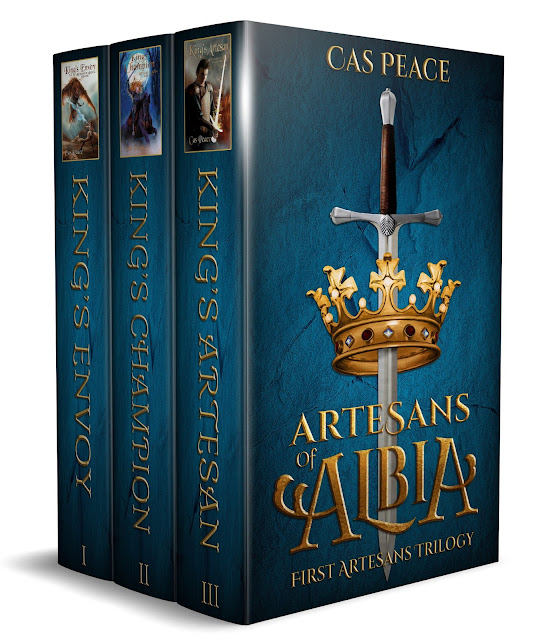