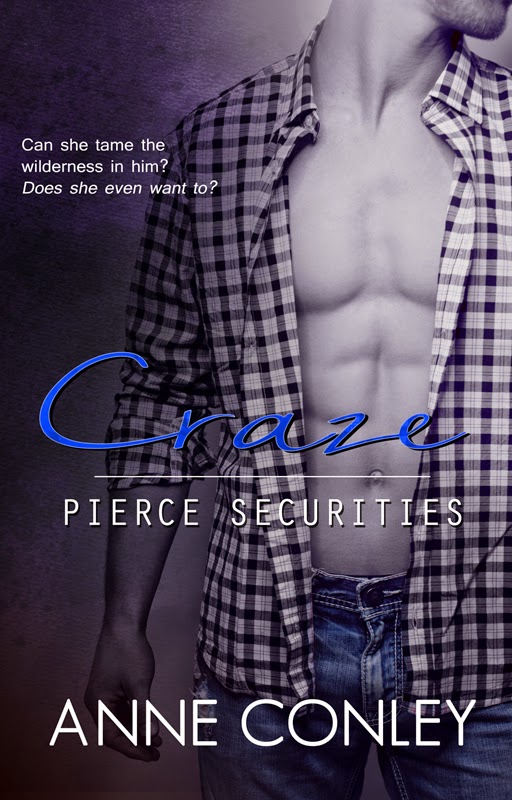 When Krista catches her boss doing the unthinkable, the only
thing she can do is run.  Straight into
the arms of the eye-candy she’s been trying not to flirt with on her lunch
break.  But whose side is he on?
Ryan’s security firm is having a hard time getting off the
ground, and this may be just the job to help the company out.  But pseudo-bounty hunter isn’t really what
Pierce Securities is trying to get a name for.
When he finds out their target is the classy lady from the park, all of
his senses go on high alert.  What do
these men want with her?
When Krista is forced into Ryan’s sanctuary in the woods,
she realizes just how wild he is, and that she doesn’t want to tame him.  He may feel his methods of protection
endangered her, but without Krista in his life, Ryan is crazed.
This is book #1 in the Pierce Securities, a Romantic
Suspense series by Anne Conley.

Anne has written her entire life and has the boxes of angst-filled journals and poetry to prove it. She’s been writing for public consumption for the last four years. Currently she is writing two romance series. In Stories of Serendipity, she explores real people living real lives in small town Texas in a contemporary romance setting. In The Four Winds, she chronicles God’s four closest archangels, Uriel, Gabriel, Raphael, and Michael, falling in love and becoming human. She lives in rural East Texas with her husband and children in her own private oasis, where she prides herself in her complete lack of social skills, choosing instead to live with the people inside her head.
Hosted By: 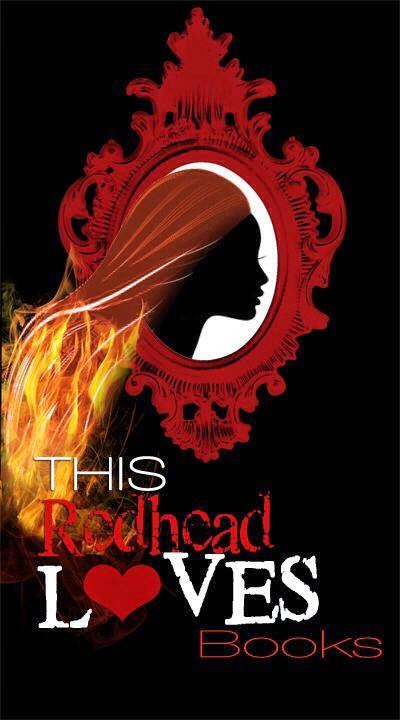