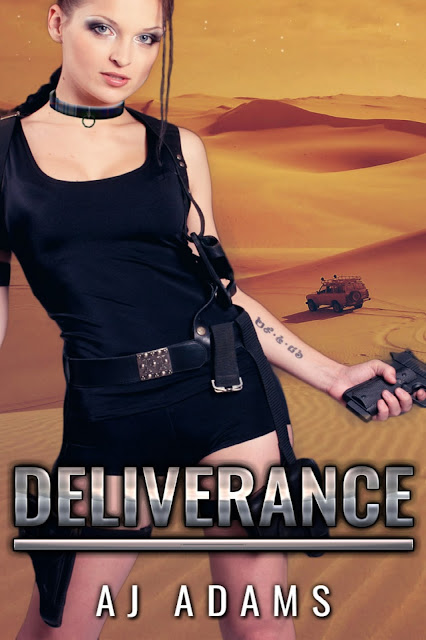 “I’m sending you a girl.”
“What?”
“She needs sorting out. I’m talking Exit Strategy.”
Exit Strategy. That’s what we call deprogramming these days. You might call it  brainwashing. It’s one of my skills. Give me a man whose idea of heaven is a suicide vest, and I can turn him into a peace loving hippy wannabe.
“She’s a white widow?”
“No. Human trafficking victim turned sex slave and mule. She’s a f*cking mess.”
Christ, poor little bint. Now I knew why Suarez was calling me.
Colonel Rory “Mac” Mackenzie, covert operations expert, is all set for an undercover job when an old friend lands him with Pepper, a human trafficking victim of a Moroccan-Turkish crime syndicate. Unable to turn her away, Mac
now has two missions: to infiltrate a terrorist training camp in the Sahara and to become a Master for Pepper. 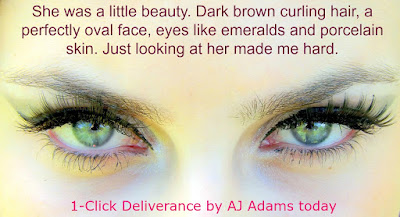 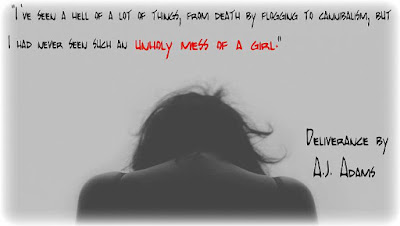 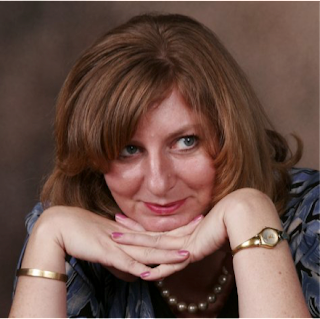 Delicious novels with fully depicted love scenes that straddle the categories of Romance and Erotica with the occasional Crime committed on the side.
Storm Chase was born September 2012. Her alter ego is Ellen Whyte, a syndicated author who has published roughly 3000 articles and 10 print books. The alter ego is the steady type; Storm is the tearaway who’s dedicated to making it work with e-publishing. 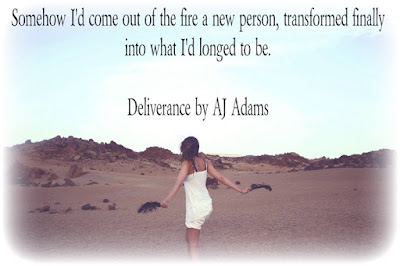