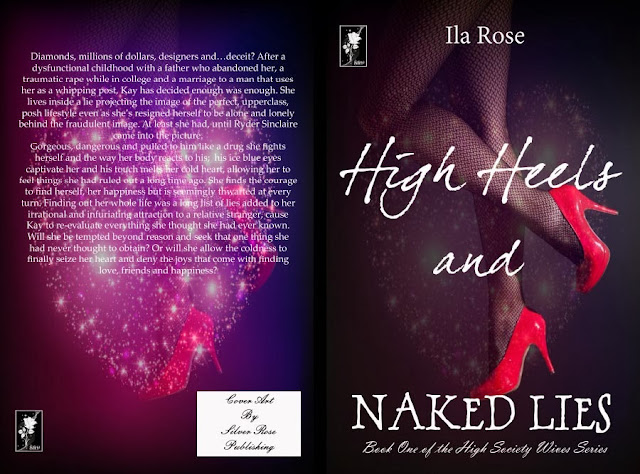 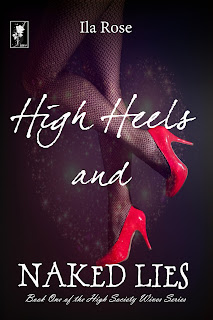 Diamonds, millions of dollars, designers
and… deceit? After a dysfunctional childhood with a father who abandoned her, a
traumatic rape while in college and a marriage to a man that uses her as a
whipping post, Kay has decided enough was enough. She lives inside a lie
projecting the image of the perfect, upper class, posh lifestyle even as she’s
resigned herself to be alone and lonely behind the fraudulent image. At least
she had, until Ryder Sinclaire came into the picture.
Gorgeous, dangerous and pulled to him like
a drug she fights herself and the way her body reacts to his;  his ice blue eyes captivate her and his touch
melts her cold heart, allowing her to feel things she had ruled out a long time
ago. She finds the courage to find herself, her happiness but is seemingly
thwarted at every turn. Finding out her whole life was a long list of lies added
to her irrational and infuriating attraction to a relative stranger, cause Kay
to re-evaluate everything she thought she had ever known. Will she be tempted
beyond reason and seek that one thing she had never thought to obtain? Or will
she allow the coldness to finally seize her heart and deny the joys that come
with finding love, friends and happiness?
Coming January 4th 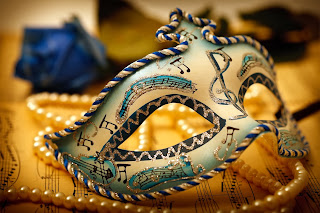 Ila Rose is wife to one very lucky man, mother to four of the most amazing small humans, and crazy to one and all. Ila has a large and boisterous family that shares in her insanity even as they add to it with inappropriate laughter, tasteless jokes and dance parties to old and forgotten one hit bands. She continues to defy aging although she has been known to take a sharpie to her grayish roots in moments of desperation. Ila lives in central Indiana and continues to insist that there really, truly isn’t a whole lot more than corn in Indiana. When she’s not busy alienating family while living like a hermit attached to the keyboard, she’s reading, watching Grey’s anatomy and Glee marathons and being silly with her kids. She loves to laugh often and usually at her own expense, music of almost any type and adores all things sarcastic or witty. Her debut contemporary romance novel, High Heels and Naked Lies is the first of the High Society Wives series and is probably going to be a New York Times best seller within a year. You should buy it before then. I hear it’s pretty good. 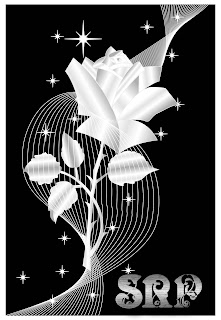