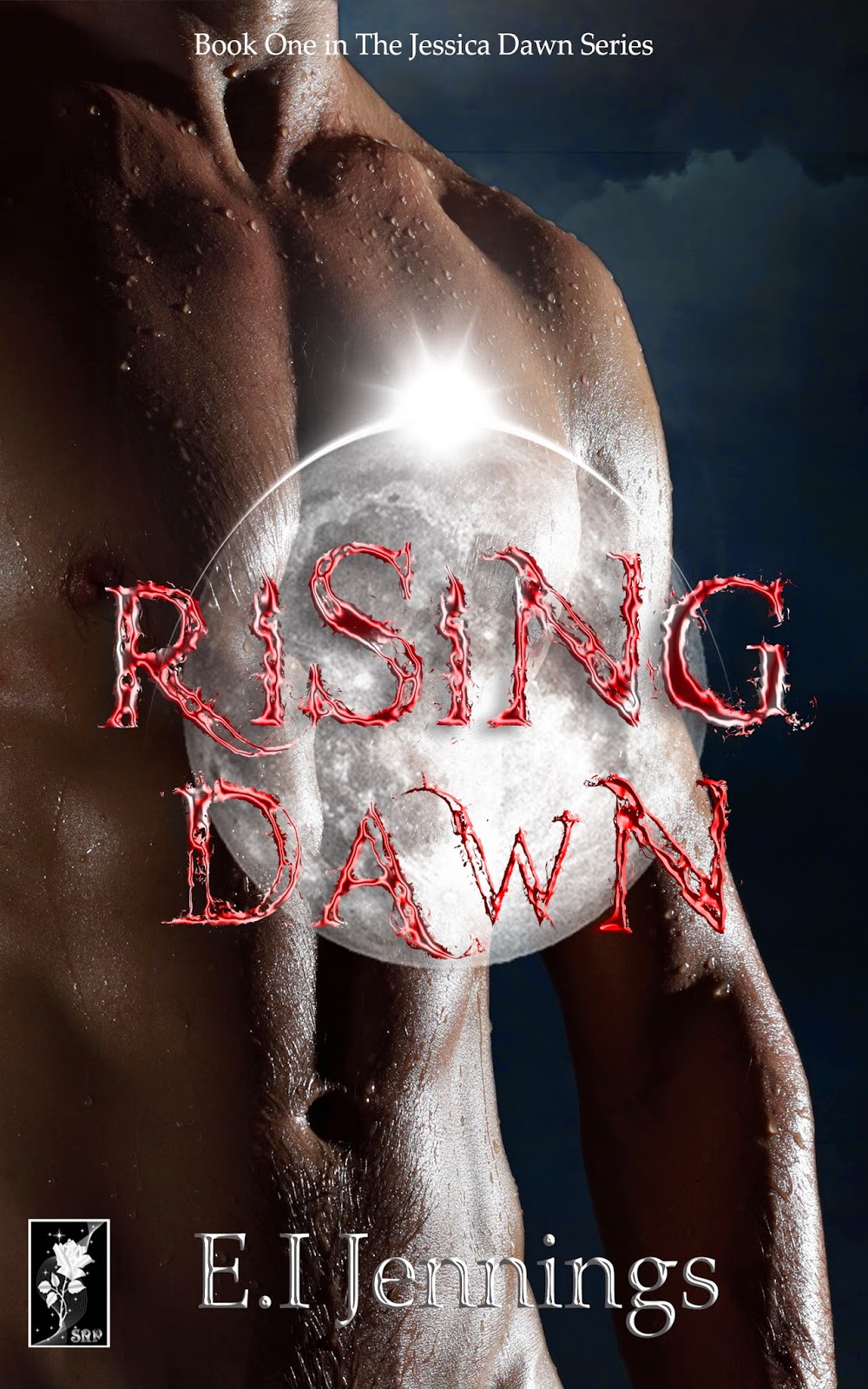 Jessica Dawn has felt alone all her life and a personal tragedy has set her on a path of revenge and self-destruction. Always searching and longing for the family she lost has meant that she has spent the last two years hiding and fighting in the shadows. One night her life would change again, thrown into a world she never knew existed she will find horrors, hope, friendship, love and a strength she did not think she had. She is a Pure Blood; the only known Vampire Pure Blood in existence and she has been protected all her life by a secret organisation called the Council.
Reuban is an Alpha, a Wolf that has sworn his life to this woman and in the process has lost his heart. He will see that no harm will ever come to her and she is destined to forever hold his soul. From the moment he disobeyed orders and interfered in her life he knew he could no longer deny his Wolf and she would be his.
An old threat is rising, Reuban and Jess will have to fight together for their lives and their love, a love that has been written by Fate herself. But can they overcome new lies and truths that could destroy the very world they are part of? The Queen and her army must be stopped before she can break her bonds and return to this world bringing Hell along with for the ride.
Jessica never asked for this life but she sure as hell won’t be going down without a fight and Reuban will be by her side for every second – bring it on!
*For adult readers only*
Free for a limited time
Amazon US
Amazon UK
Other Books in the series 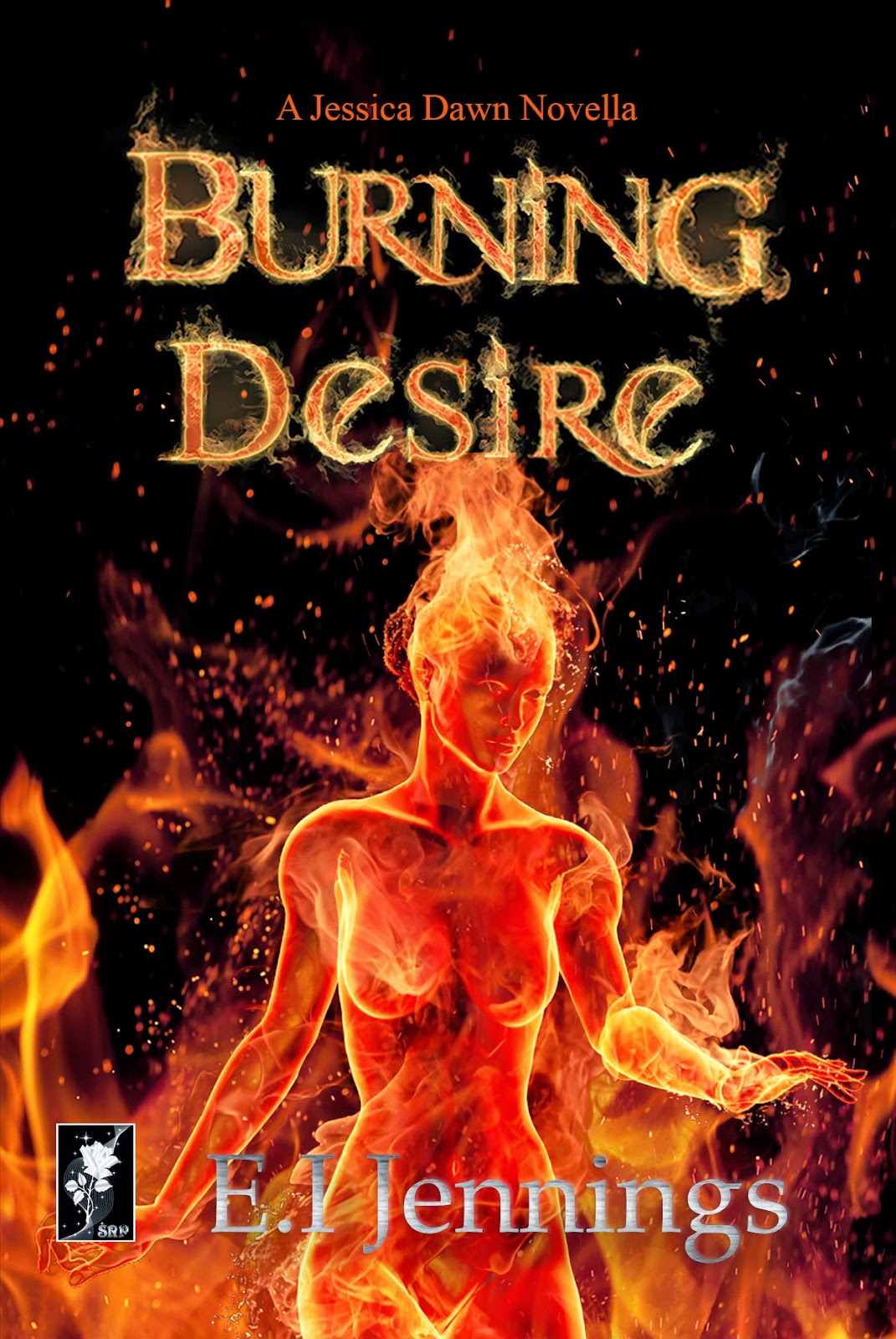 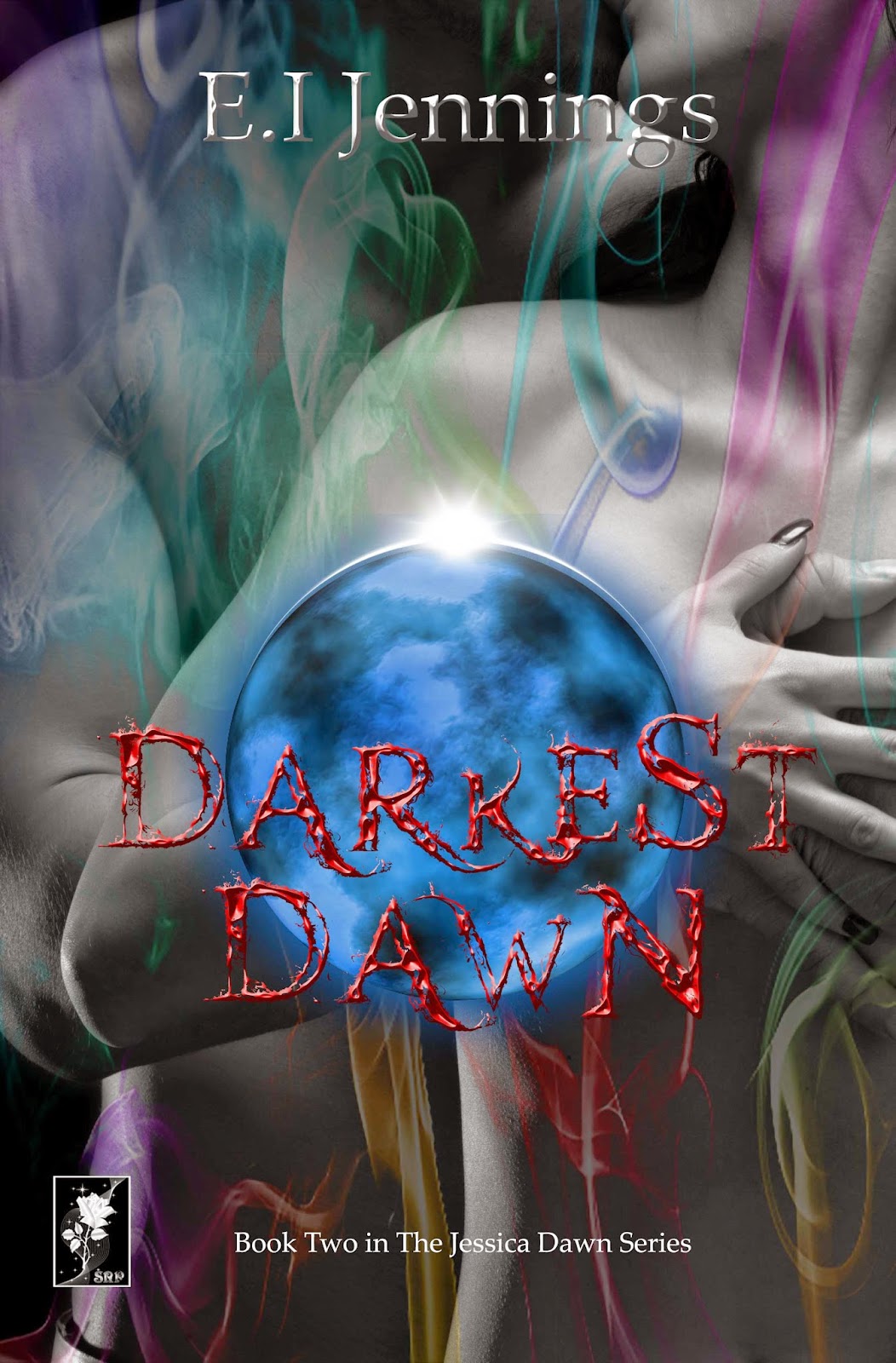 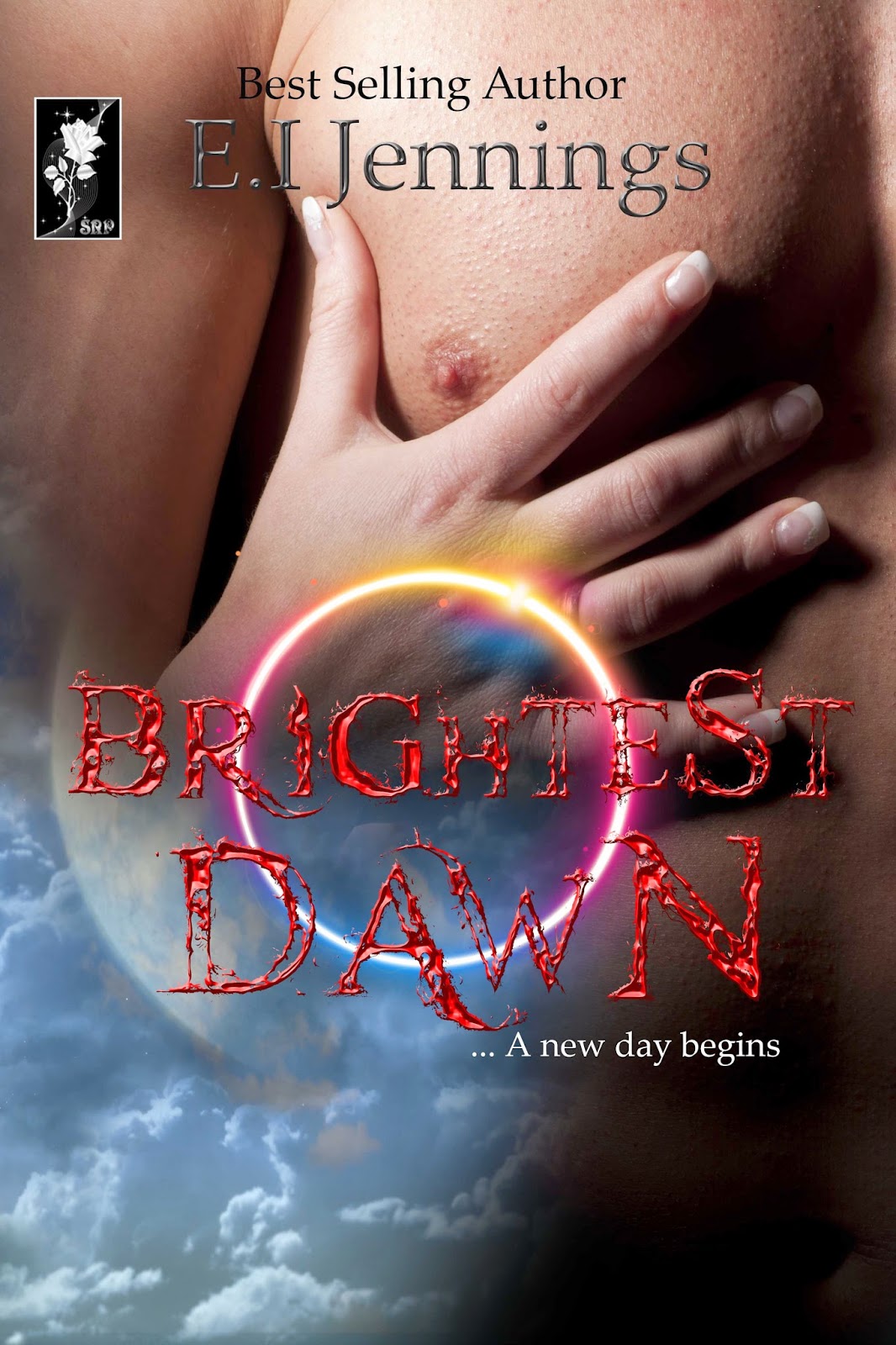 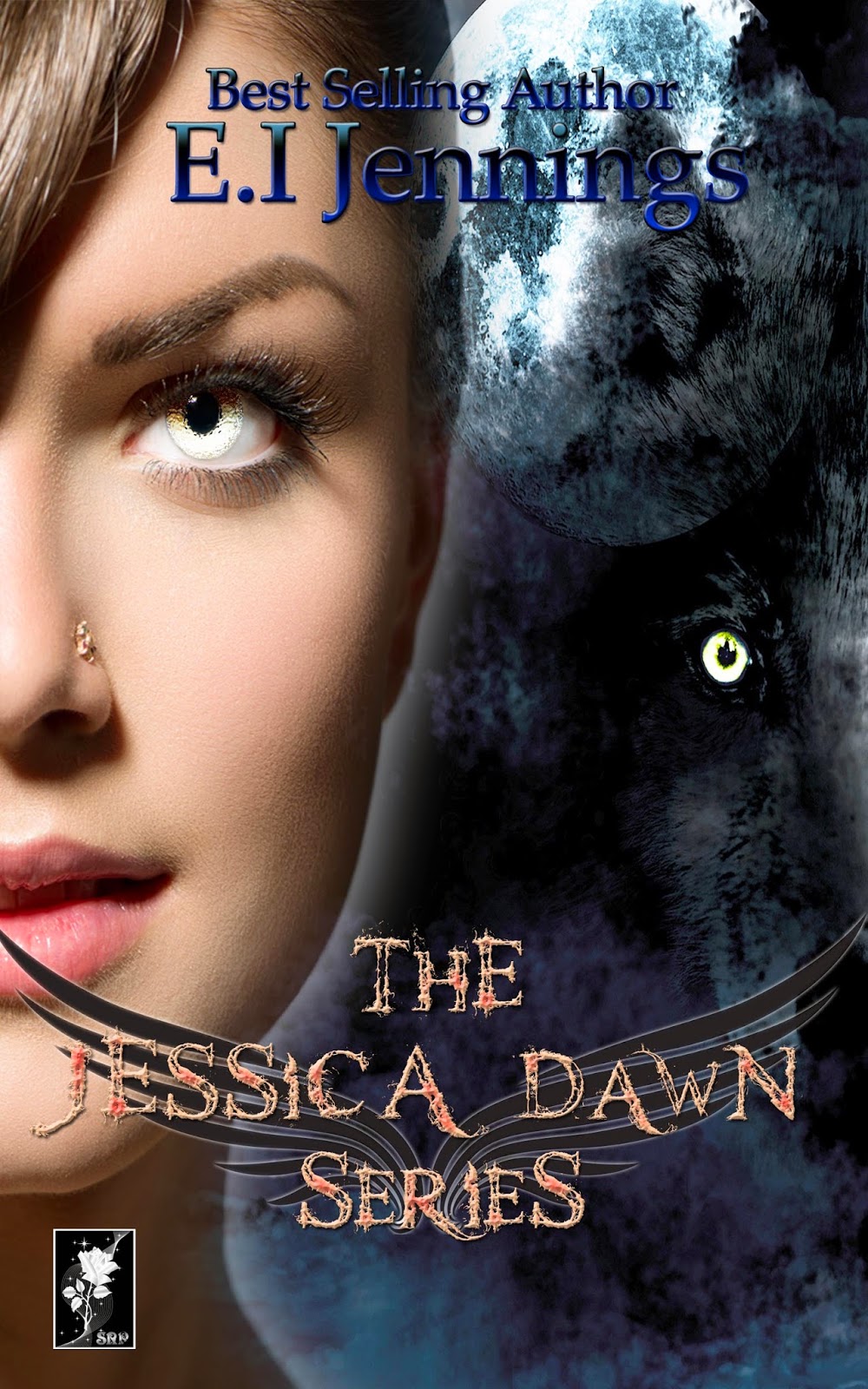