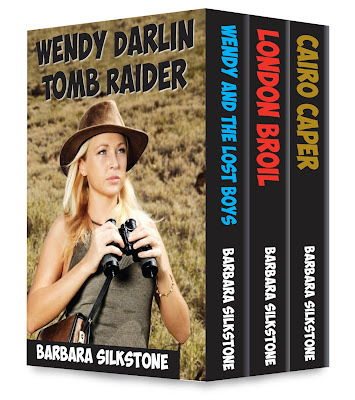 Until last year Wendy Darlin was a full-time real estate agent for Miami Beach millionaires. Then she met Roger Jolley, world famous archaeologist, Johnny Depp look-alike, and at times the most irritating person on the planet. Join her as she travels the globe in search of lost treasures and antiquities. She’s been told her life is like the movie Romancing the Stone but at times she feels more like Indiana Jones with boobs.

WENDY AND THE LOST BOYS ~ Book One

Real estate agent for Miami Beach millionaires, Wendy Darlin, clashes with “SEC Investigator” and world famous archaeologist, Roger Jolley. He follows her out to sea on a mega-yacht owned by Charlie Hook, a Ponzi swindler on the run from federal agents and angry investors. Despite her fear of water, she finds herself a tomb raider on the Caribbean one step ahead of modern day pirates. Will she find the Lost Boys? Will she escape Hook’s clutches? And whom will she find on Nevis Island? Oh… and is Roger a good kisser?

When we last saw Wendy Darling and Roger Jolley in WENDY AND THE LOST BOYS, they were hot on the trail of Egyptian icons stolen from the British Museum. Wendy is now in a frantic race against time and a murderer as she searches for the last Lost Boy hidden somewhere in London while a killer heat wave invades the city. Wendy is held captive over a fish ‘n’ chips shop while Roger’s life is threatened. Can Wendy escape her captors, rescue Roger, and find the missing Lost Boy before the murderer strikes again?

Part-time tomb raider and full-time real estate broker, Wendy Darlin joins her lover, archaeologist Roger Jolley, in a quest for Cleopatra’s tomb. All they have to do is get from Cairo to the Temple of Taporisi Magna alive. Armed only with a couple of hijacked ashtrays and faced with a trek across the blazing Sahara desert can Wendy out-maneuver Russian oligarchs, a dozen Dark Force mercenaries, and Roger’s chubby ex-girlfriend in time to find the tomb and seal it before chaos erupts in Egypt?

What are you working on now?

With the greatest respect for Jane Austen, I have taken Pride and Prejudice out for a spin. As I progress through the writing of Mister Darcy’s Dogs, I will be posting the newest chapters of on Second Act Café. I’d like to invite readers to comment as the novella progresses.

Although inspired by Pride and Prejudice, my story takes place in modern times. It’s a teeny bit like Bridget Jones Diary but my heroine tends to be feistier and the wealthy, handsome Darcy has a secret identity. If my fans enjoy this riff on a classic I may continue to pay homage to Jane Austen and create a series.

What are you reading now?

I recently read the book that inspired my journey into Austen-ville. The Trouble with Horses by Elizabeth Ann West. This is a delightful Pride and Prejudice variation novella. Elizabeth was kind enough to encourage me to take my sense of humor in a new direction. I am quite excited to see what transpires between William Darcy and Elizabeth Bennett as they encounter both pride and prejudice in the twenty-first century.

What flavor is your writing style?

I love legal thrillers, clever comedies, and noir mysteries. Over the years I was able to take workshops with Stephen King, Robert B. Parker, and other greats. I began to hone my one-liners aiming to become a female Elmore Leonard. I’m still not there, but I keep working on my adverb-lite diet. How will my style compliment Jane Austen? Stay tuned!

What books have most influenced your life most?

More Than Human by Theodore Sturgeon had a profound effect on me. There is something in both the tale and the telling that will forever haunt me. I have a signed copy of the book and will treasure it always.

Ghosts by Marsha Parker. The book is not about ghosts by rather about love. There is a scene in the book where the current day narrator meets her love and soulmate from the 12th century. Toward the end of the story as she questions his ethereal presence and her longing for him, he appears one night. He leads her to a Welsh meadow where under the moonlight, they lay on a sheepskin and…well, the result is the most beautiful love scene I have ever read.

Was writing always the first thing you wanted to do in life?

I spent the first four years of my life in our hall closet trying to turn into a black panther when that didn’t work I decided to become a professional majorette. Again I was met with disappointment. In kindergarten I learned to press lightly with my crayons, I then realized I was destined to become a writer.

I’ve always had a passion to write humor and horror – closely related genres. In eighth grade I started an underground newspaper patterned after Mad Magazine. Unfortunately our nun did not appreciate my demented humor. Threatened with excommunication I took my paper underground until I graduated Catholic school.

What inspired you to write your first book?

My first published book was The Adventures of a Love Investigator.

I was coming off a short marriage and a protracted divorce. I lost everything I owned prior to the marriage. I needed answers to why I continuously accepted the wrong men into my heart when my guy friends where such nice men. Why couldn’t I tell the difference?

I set out to learn about men armed only with a tape recorder and a quirky sense of humor. I wanted to learn how men really felt about love, sex, and commitment. My goal had been to conduct 1000 intimate interviews with men in their own man caves. I wrongly estimated it would take one year. Six years and 527 men later, I had become The Woman Who Knew Too Much.

I learned many things, one of which is that I make a much better Singleton.

While you were writing, did you ever feel as if you were one of the characters?

I am always my heroines. That’s why I write in the first person. I have had more the average wild and wacky adventures in my real life. These escapades color the pickles my ladies stumble into. Wendy Darlin Tomb Raider takes the physical risks I avoid. She does share a number of my phobias like fear of getting her face wet and terror of holes in fabric. This has caused us both no end of trauma.

Do you have anything specific that you want to say to your readers?

Please join me as I pay homage to Jane Austen in Mister Darcy’s Dogs. The first excerpts will appear on the Second Act Café in August. I’d love to hear your thoughts as I progress through this first novella in a new genre. 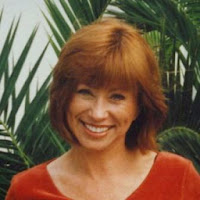 Silkstone’s writing has been described as “perfectly paced and pitched – shades of Janet Evanovich and Carl Hiaasen – without seeming remotely derivative. Fast moving action that shoots from the hip with bullet-proof characterization.”

All books are available on Audible.com 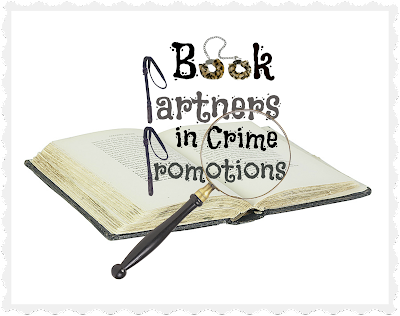