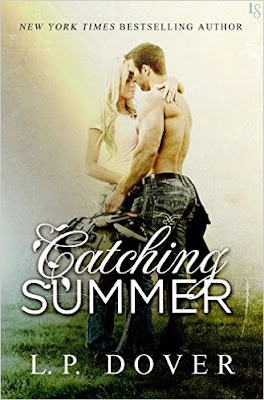 Former nurse Summer Jacobs has seen her fair share of suffering, but she never expected tragedy to hit so close to home. After watching her husband die in the MMA ring, Summer spends the next two years fighting her way through the darkness. The last thing she needs is another hardheaded athlete turning her life upside down. But that’s exactly what happens when she meets a gridiron star who’s as skilled at stealing hearts as he is at snagging passes.

Carolina Cougars wide receiver Evan Townsend usually has no problem winning fans, so he’s intrigued when Summer shoots down his go-to plays for winning a woman’s attention. Never one to back down from a challenge, Evan turns up the heat, setting off sparks that neither can deny. But as his slow seduction begins to chase away Summer’s pain, he gets the feeling that someone is desperate to keep them apart. Now Evan will do anything to protect her—because he never misses a chance to make a perfect catch. 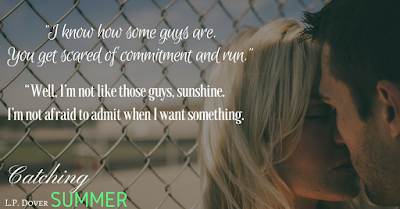 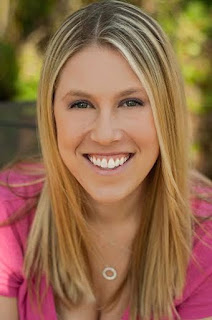 New York Times and USA Today bestselling author L. P. Dover is a southern belle living in North Carolina with her husband and two beautiful girls. Before she began her literary journey she worked in periodontics, enjoying the wonderment of dental surgeries.

She loves to write, but she also loves to play tennis, go on mountain hikes and white water rafting, and has a passion for singing. Her two youngest fans expect a concert each and every night before bedtime, usually Christmas carols.

Dover has written countless novels, including her Forever Fae series, the Second Chances series, the Gloves Off series, the Armed & Dangerous series, the Royal Shifters series, the Society X series, and her standalone novel Love, Lies, and Deception. Her favorite genre to read and write is romantic suspense, but if she got to choose a setting in which to live, it would be with her faeries in the Land of the Fae.