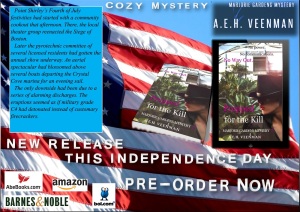 Are you ready? Are you prepared?

Defense Attorney Isis Ferrelli wouldn’t have believed it if she weren’t holding the purchase agreement. Point Shirley residents Raymond Lockhart and Jedemiah Briggs are buying a survivalist condo designed for the digital age after doomsday.

The Reebok Refuge Silo is either a prepper’s paradise or a real estate scam. But when the decommissioned compound locks down after a power failure—a resident is poisoned, and another is found dead—it’s time to sound the SHTF alarm! Isis has a murder investigation…underground.

She must determine who has betrayed the colony. If she doesn’t, either she, Ray, or Jed could end up bugging-out in the afterlife. 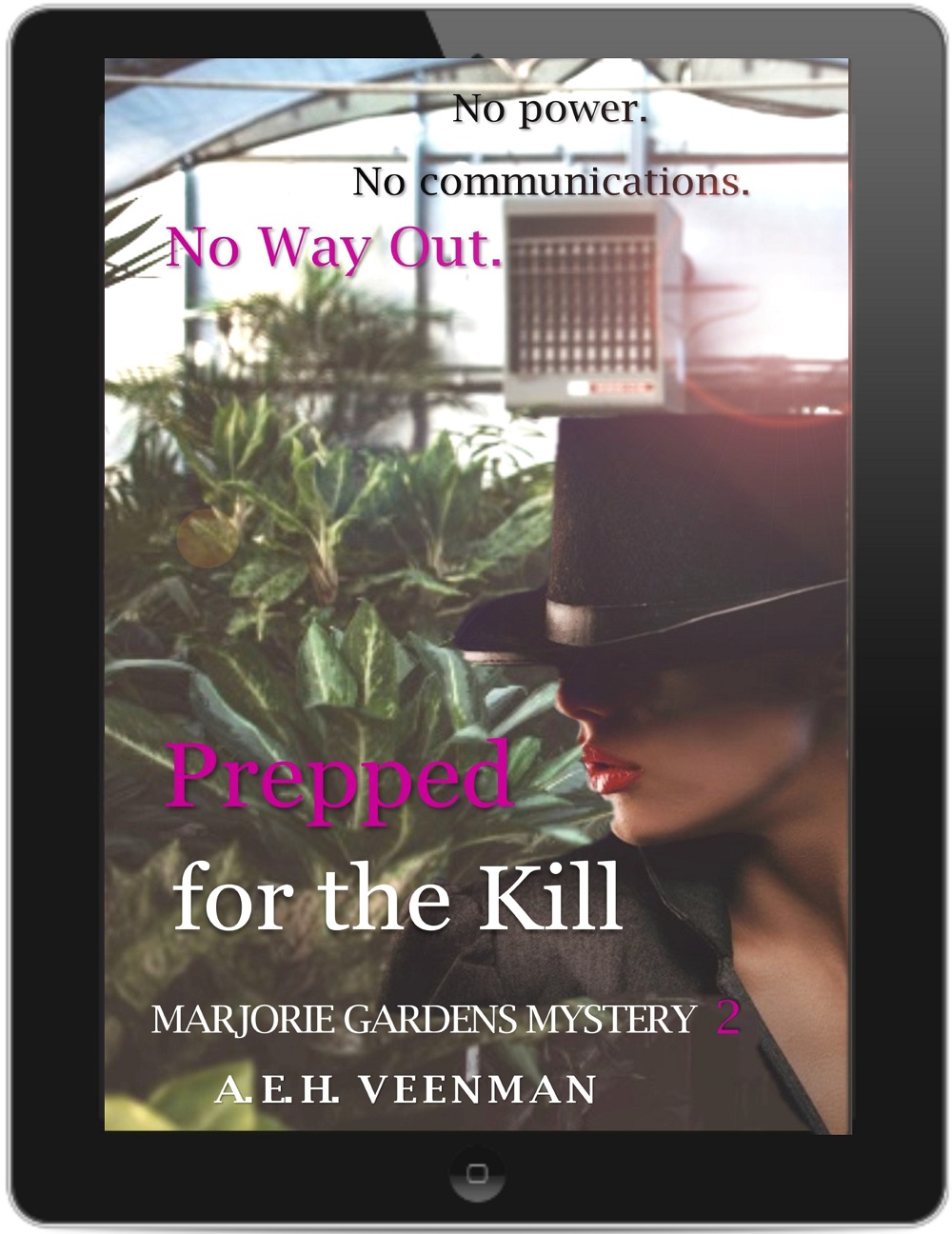 Plug in Your Headphones and Click Here to Listen

We were leaving the ark when Jasper hailed Edward over the radio, inquiring his whereabouts, and if he’d seen me. “We’re headed your direction now, along with Marco.”

“What was that?” Edward responded. “Come back.”

A few seconds later, we entered the tunnel and heard, “Does she have Ray’s sat phone?”

He faced me, and I tapped the laptop bag hanging from my shoulder.

“Good,” Jasper responded. “That’s our only hope of getting out now.”

I stopped beside Edward who froze and turned his head like rusty clockwork. His worried gaze relayed what I asked aloud. “What does that mean?”

There was nothing but fuzz over the radio waves. We glanced at each other, shortly depleted of words and effort. Our silence presumed Teague had either remained belligerent about coming out, or had refused to shut off the jammer. Marco crept closer and placed his hand on Edward’s back, corroborating our third unspoken assumption.

We meandered, lethargically, but when the side door to the stairwell became a beacon of hope, we hastened toward it.

At the top of the landing, Edward decided he would proceed onward with the treatment. Before he departed, I removed my laptop bag, slipped the strap over his head and onto his shoulder, and he barreled upward for the library.

My passion for writing began with a hunger for books from fellow New Jerseyan Judy Blume, and the Nancy Drew mysteries. And each Saturday, a side dish of The Hardy Boys whetted my appetite for hunting down clues and solving crime. Thus began a three-course menu for becoming a writer.

For hors d’oeuvres, I sampled women’s fiction for a bit with novels, All Waters Gathering (2008) and Carruther’s Place (2011). It wasn’t until I realized murder should really be on the menu when the main course became my thriller, Barbecue (2011).

And then the time came for dessert! Rich and sweet is the first Digital Age Cozy™ in the Marjorie Gardens Mystery series—Dial QR for Murder—and now it’s my pleasure to dole out a helping of Prepped for the Kill. 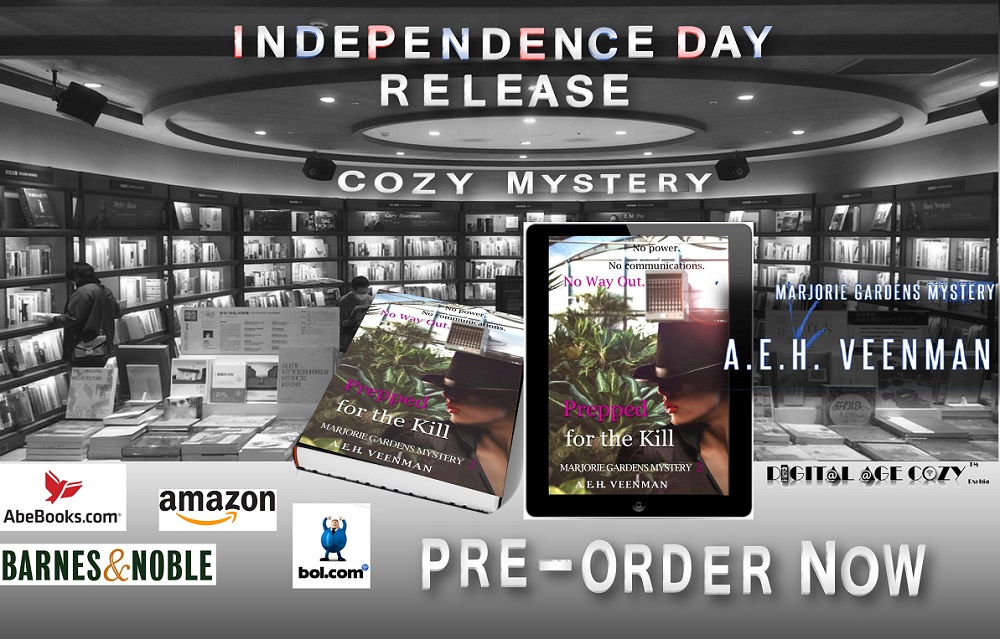 These books are all FREE with the Kindle Unlimited subscription service with Amazon!

Enter the Giveaway below!

Find Me in Manhattan

How to Date Dead Guys

Read these books for FREE with Kindle Unlimited!