Paper Planes and Other Things We Lost 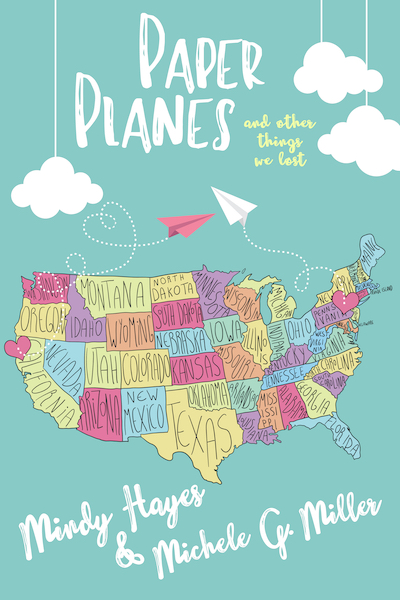 But this story isn’t about the crash. Not completely.

This is a story about two high school seniors living very different lives, who share one connection: they both lost parents on that fateful flight.

Slowly, letters bridge the gap between California and Pennsylvania as Ruby Kaminski and Brett Pratt find a way to remember the past while looking toward the future.

This is a story about hope, paper planes, and the other things they lost. 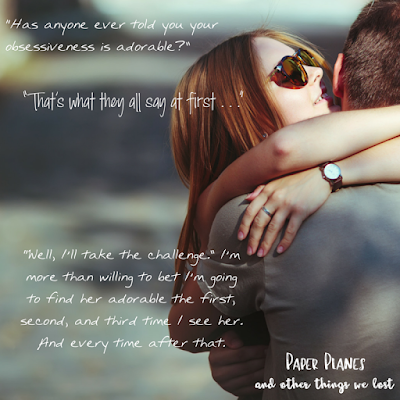 I thought beginning this letter as if you already know me would make the concept of a total stranger writing to you a little less weird, but now that I’ve thought about it, I realize my fascination with plane crash facts might be weirder. But I like weird. So, hi. If you didn’t catch it from my return address, I’m Ruby Kaminski from Fremonton, California. My mom died on Flight 397 with your parents. Though, can we really say they died when we have no idea what actually happened to them? Let’s refer to them as MIA. No, I’m not in denial. I’m painfully aware that they aren’t coming back, but I like facts. And the truth of the matter is most of the people on Flight 397 are MIA.

You’re probably wondering how I managed to get your address. I have my ways. Besides, I thought it might be good to connect with someone who understands what I’m going through. Though I believe our circumstances are entirely different, and there’s no way for me to understand what you’re going through, I’m hoping we can relate to one another on some level.

Do you ever wonder if, after the plane exploded, the passengers were washed up onto a remote island, and now they are kicking back, drinking coconut milk, and sun tanning under a palm tree? Maybe they are eating fresh seafood cooked over a fire and sleeping under the stars?

If you’re okay with weird, feel free to write me back. I’m full of it. 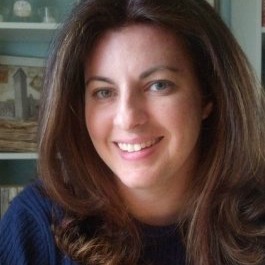 Michele writes novels with fairytale love for everyday life. Romance is always central to her plots where the genres range from Coming of Age Fantasy and Drama to New Adult Romantic Suspense.

Having grown up in both the cold, quiet town of Topsham, Maine and the steamy, southern hospitality of Mobile, Alabama, Michele is something of an enigma. She is an avid Yankees fan, loves New England, being outdoors and misses snow. However she thinks southern boys are hotter, Alabama football is the only REAL football out there and sweet tea is the best thing this side of heaven and her children’s laughter!

Her family, an amazing husband and three awesome kids, have planted their roots in the middle of Michele’s two childhood homes in Charlotte, North Carolina. 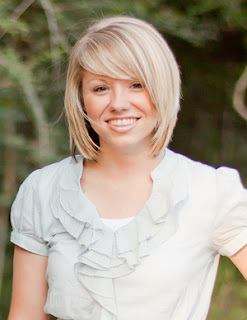 Mindy is the youngest of six children and grew up in San Diego, California. After attending Brigham Young University-Idaho, Mindy discovered her passion for reading and writing. Mindy and her husband have been married for eight years and live in Summerville, South Carolina.

She is the author of the YA fantasy series, The Faylinn Novels; the adult contemporary romance series, The Willowhaven Series; as well as the coming of age standalone, The Day That Saved Us.