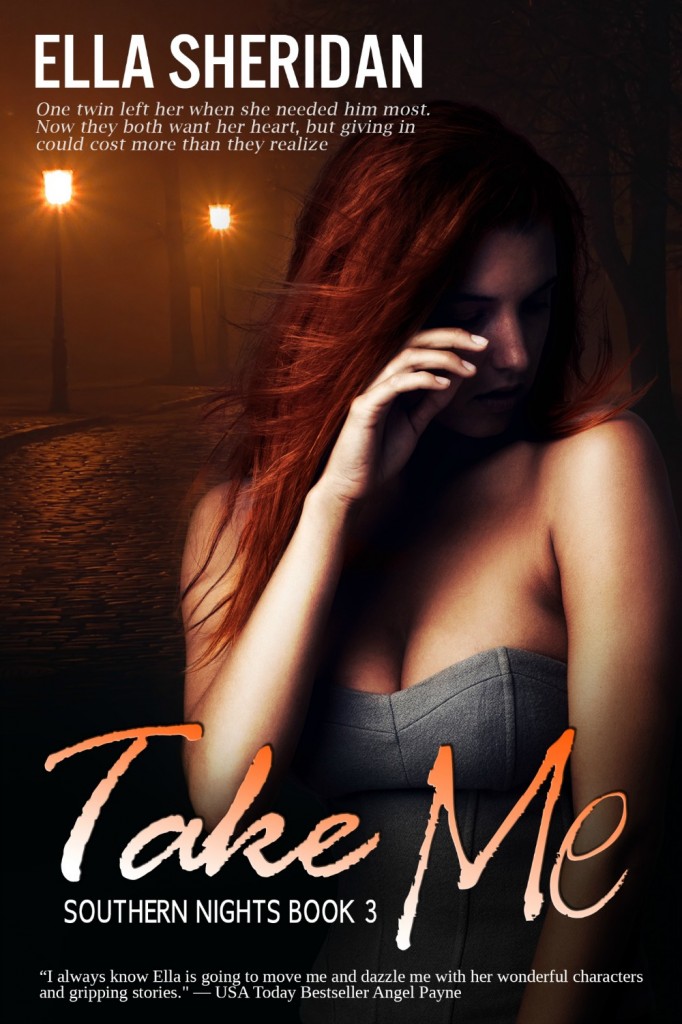 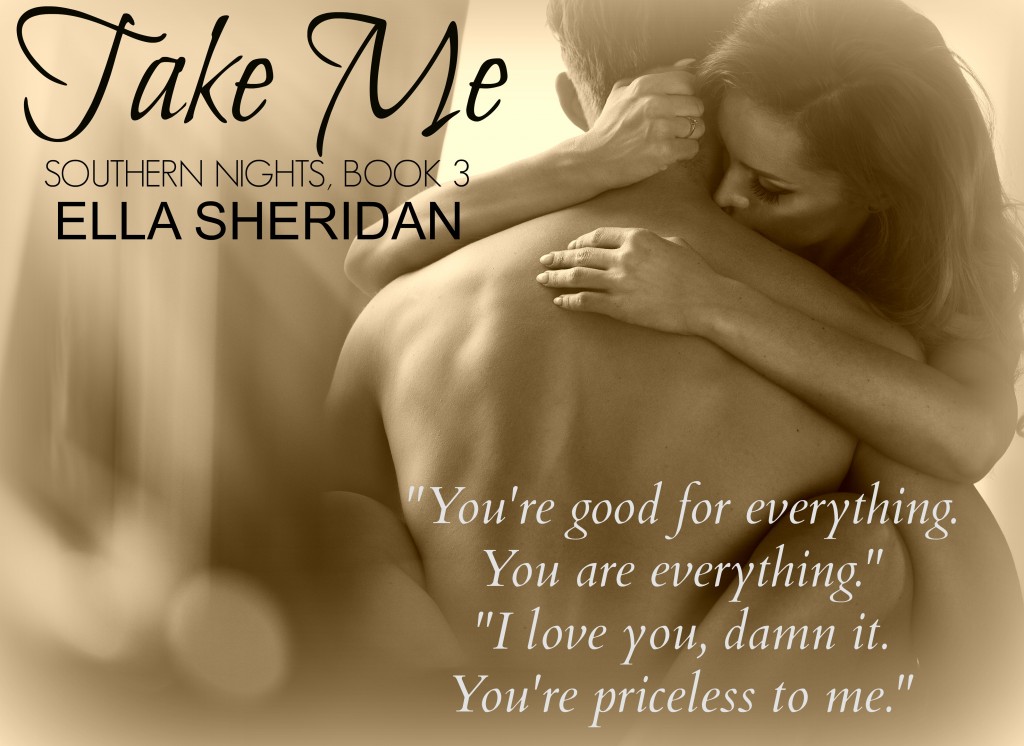 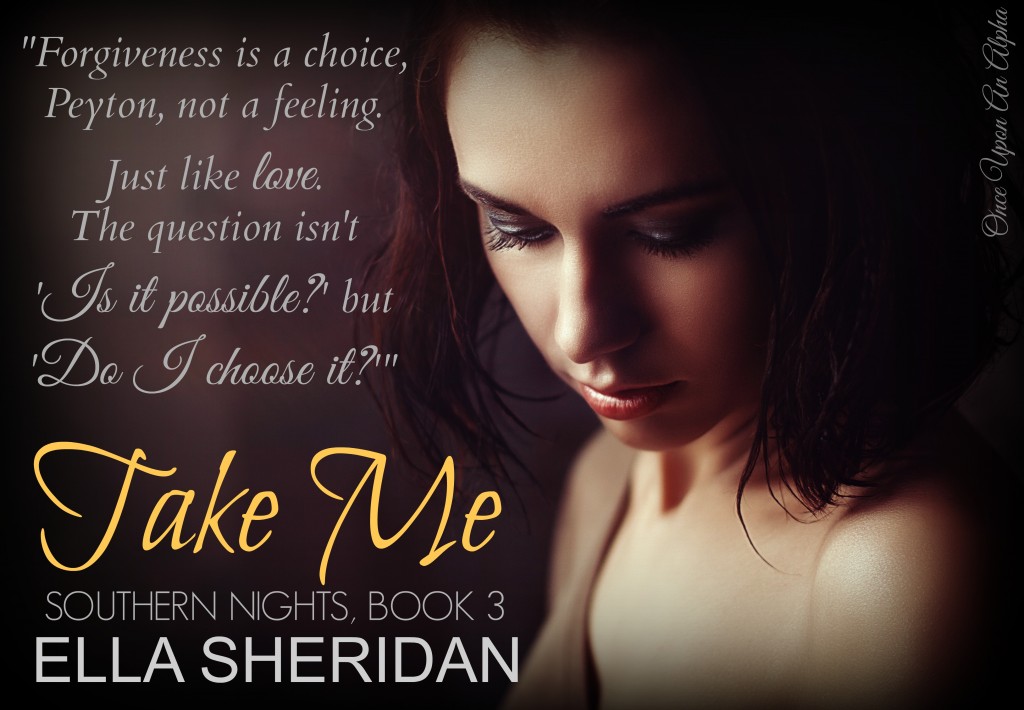 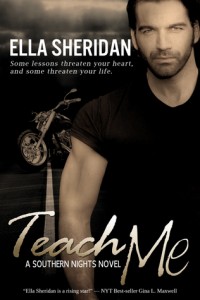 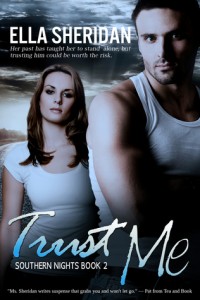 Surrender to desire with 12 books by the hottest names in dark romance, including bestselling authors Pepper Winters, Anna Zaires, and Lynda Chance.

These e-books would cost over $40 if purchased separately. This set will only be available for a limited time, so order your copy now!