Day 5:
The End of Feeling
by Cindy C Bennett 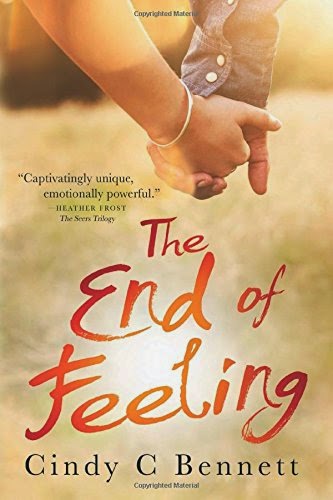 Eighteen-year-old Benjamin Nefer seems to have it all: great looks, incredible football skills, and smooth moves that have won—and broken—the hearts of countless girls at his high school. But his hellish home life has left him feeling empty inside, unable to experience real feelings. He thinks he’s fine being this way forever…until he meets a beautiful and witty seventeen-year-old girl named Charlotte “Charlie” Austin. She may be new in town, but she’s already been warned about Benjamin’s reputation, so it’s easy for her to shoot down his advances. Like him, she’s happier keeping people at a distance, especially since she, too, has secrets she’s not ready to share with anyone. But as the tentative friendship between the charismatic football captain and the new girl grows, Charlie finds herself feeling closer to Benjamin than she’s ever felt with anyone—and he wonders if he’s really capable of loving after all. Can they drop their guard, or is this so-called romance just another game?

Dinner is a lonely affair as usual. I don’t care. I prefer it that way. The microwave beeps, my burritos nuked. I open the fridge door and pull out the crusty bottle of salsa and container of sour cream. Green fuzz coats the top layer of the sour cream. I consider scraping it off and eating what’s beneath, but then decide I can’t afford food poisoning right now. Not with the game in two days.

I dump what little salsa is left across the burritos and toss the empty bottle into the trash, where it crashes loudly against the other bottles that fill the can—empty beer bottles. Guess I better take that out.

My cell buzzes as I sit down and take my first bite. Lava-hot beans and cheese burn my tongue and the roof of my mouth. “Argh,” is the sound that comes out of my mouth as I open wide, trying to blow around the bite of burrito, as if that will somehow relieve the burning. I quickly swallow the hot bite and follow it with a large swig of water, hoping it will prevent the burning from continuing down my esophagus.

My phone buzzes again and I pull it out of my pocket. As I suspected, it’s a text from Daniel.

Dude, meet me at Mega-Cinema at 9.

I text back, On a school night? What would your mother say, Danny boy?

That stops me from texting my auto refusal. What if hot new girl does show? She intrigues me. I’ve spent a lot of years honing the charm, as well as the biceps and abs, which means it’s a rare girl who can resist me. And yet, Charlie . . . uh, Charlie . . . what did she say her last name is? Anyway, Charlie seems to have no problem resisting. I sense a challenge. 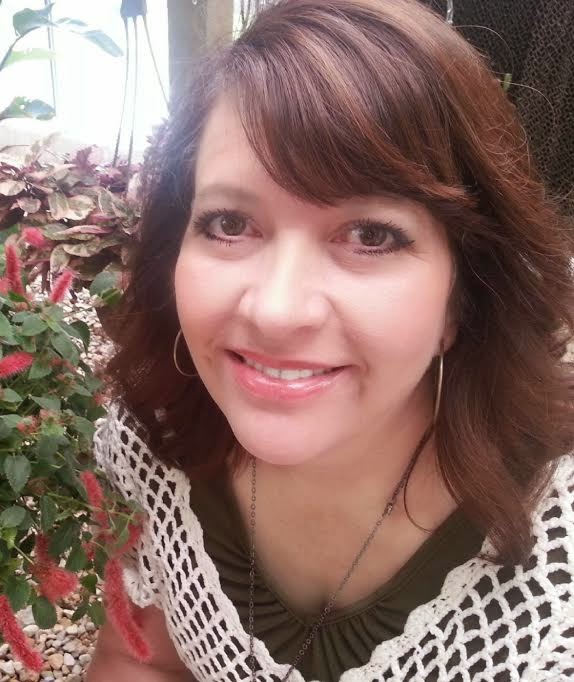 Bennett lives a most unglamorous life in the beautiful state of Utah. She is the author of several YA books in many subgenres. She’s the mom of two daughters, two sons and two daughters-in-law, three dogs, and two grandbabies. She loves gooey cookies, dark chocolate, and cheesy popcorn. She hates housework and cooking, and has no plans to become a domestic goddess. Her favorite pastime—other than writing—is riding her Harley.

(As Kindle, paperback, and audiobook)

Don’t forget to show your support by checking out all the other amazing bloggers helping us to feature this book!