14 Days of Romance
Valentine’s Day Book Blitz Event
We are going back in time today with an amazing medieval romance by Joyce Dipastena today. I can’t wait for you to hear about it, but first let’s learn a bit about Joyce.

When she’s not writing, Joyce loves to read, play the piano, and spend time with her sister and friends. A highlight of her year is attending the annual Arizona Renaissance Festival .

Joyce is a multi-published, multi-award winning author who specializes in sweet medieval romances heavily spiced with mystery and adventure. She lives with her two cats, Clio and Glinka Rimsky-Korsokov, in Mesa, Arizona. 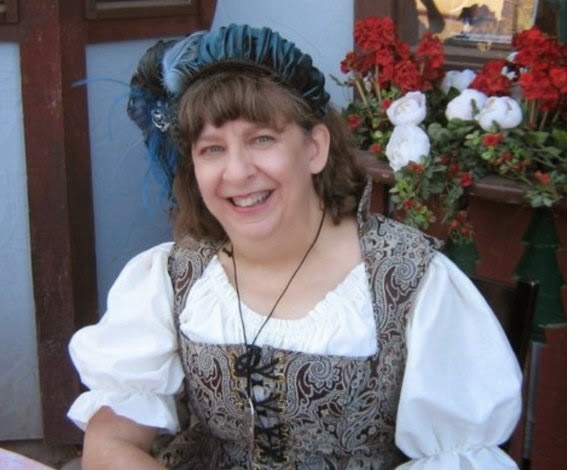 And now onto the synopsis 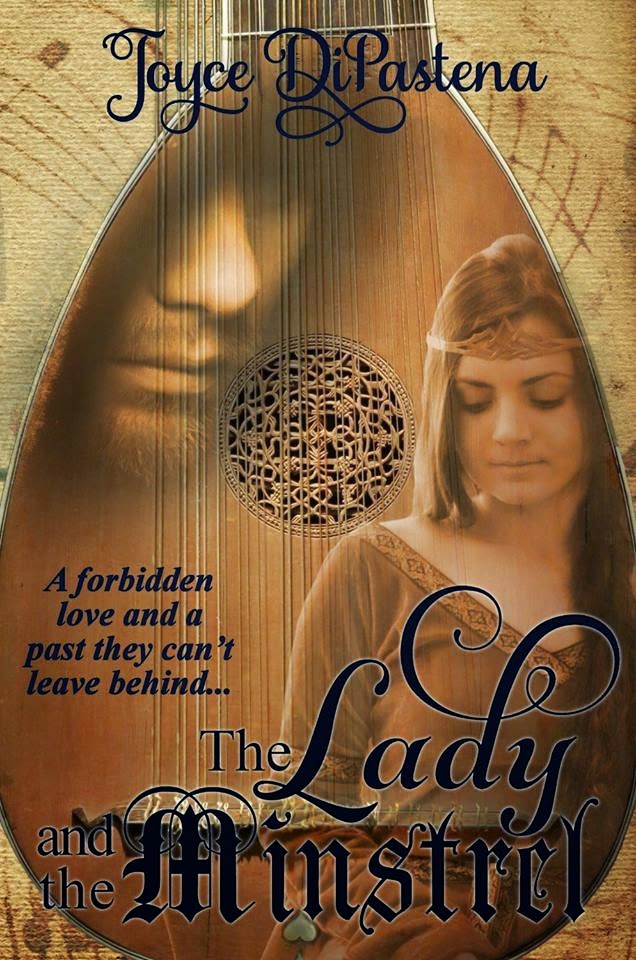 In 13th century England, Robert Marcel chafes against the law that holds him bound as a villein on his lord’s manor. He tries to make a daring escape and is nearly caught by his cruel master, but a young girl helps him slip away.

Years pass and Robert takes up trade as a minstrel. Invited to play at a banquet for the notorious Earl of Saxton, he is stunned to come face to face with the girl he’s never forgotten—now Lady Marguerite of Winbourne, betrothed to the earl. Her status as a noblewoman puts her completely out of Robert’s reach, but he knows they are meant to be together. He vows to make her his wife no matter what the cost.

Lady Marguerite has often thought of the young man she helped escape. Her tender feelings for him quickly turn into much more when they are brought back into each other’s lives. She longs to be free to marry Robert, the man she loves, but that will require her to sacrifice all she holds dear.

They are tested at every turn by those bent on driving them apart and destroying what they have found together. Can their love truly conquer all?
Go check out Joyce Dipastena’s pages