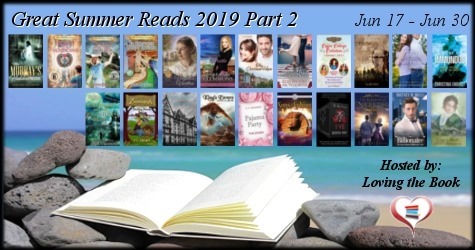 Ann has been a writer since junior high, but to pay the bills she has waited tables, delivered newspapers, cleaned other people’s houses, taught school, and had a stint as a secretary in a rock-n-roll radio station. She also worked as a 911 operator and a police dispatcher.

Her fiction began to win awards during her college days. Since then she’s published several short stories, novels, and novellas. She’s always reading and always writing, but even if she never sold another story, Ann would not stop writing. For her it’s a necessity, like breathing. Most of the time, it even keeps her sane. 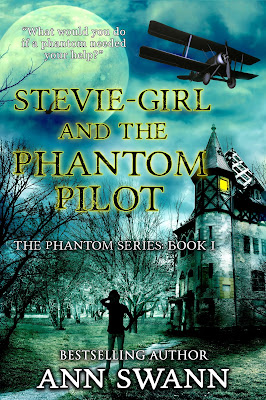 No matter who dares you, no matter what lures you, do not go in the spooky old house…


When a small planes crashes behind Jase’s rural home, the ghost of the pilot begins to haunt him. Jase can’t figure out what to do until the day he sees his classmate, Stevie-girl, enter the legendary haunted house. That’s when he decides if anyone can help him solve the mystery, she’s the one.