Tara may have spent years in an asylum, but that doesn’t make her crazy–just fearless.
Dropped in Moscow with a the group of enchanted Mayan descendants, seventeen-year-old Tara is forced to wait on the sideline while her best friend—the Stone Guardian— battles to reclaim a friend’s soul trapped in the underworld.
It sucks being ordinary when everyone else is superhuman…
A mortal girl with a tainted past, Tara is left to deal with an overwhelming sense of inadequacy. Her boyfriend, Peter, is a healer. Her best friend is The Guardian, and everyone else is a powerhouse of awesome strengths. Meanwhile, she struggles to leave her childhood of abuse in the past, and while Peter picks her up every time she falls, it becomes clear he deserves better.
When they opened Pandora’s Box, hell came pouring out…
When she’s given a chance to aid in the group’s mission, Tara is eager to pull her own weight, even if it means uncovering buried memories of being held prisoner by the underworld general. Now haunted with flashbacks of torture, Tara wanders from the safety of Peter’s arms into a city of depravity and corruption. And amidst all this evil is a young man with an agenda of his own, who leads her down a road that will either prove she is a hero at heart, or drag her into a world she’s always feared.
He wants revenge, she wants redemption. And in an underground ring of missing girls and bloody sacrifices, only the fearless can survive… 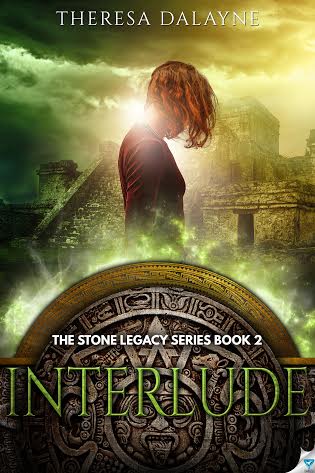 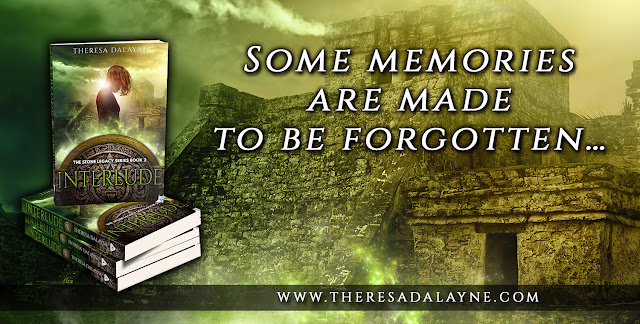 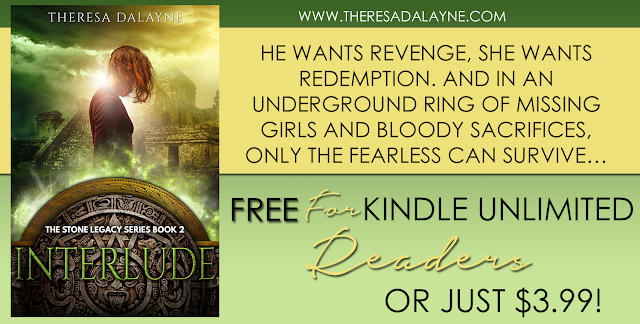 A long-time enthusiast of things that go bump in the night, Theresa began her writing career as a journalism intern—possibly the least creative writing field out there. After her first semester at a local newspaper, she washed her hands of press releases and feature articles to delve into the whimsical world of fiction.

Since then, Theresa has been married, had three terrific kids, moved to central Ohio, and has been repeatedly guilt-tripped into adopting a menagerie of animals that are now members of the family. But don’t be fooled by her domesticated appearance. Her greatest love is travel. Having traveled to over a dozen countries—not to mention an extended seven-year stay in Kodiak, Alaska—she is anything but settled down. Wherever life brings her, Theresa will continue to weave tales of adventure and love with the hope her stories will bring joy and inspiration to her readers. 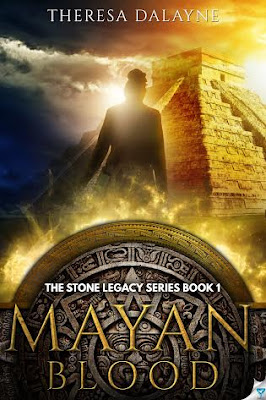 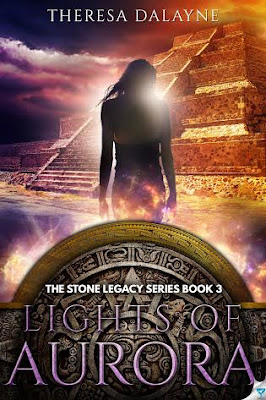 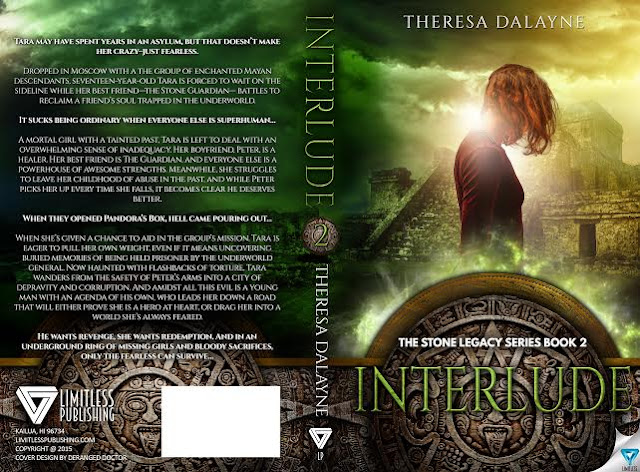