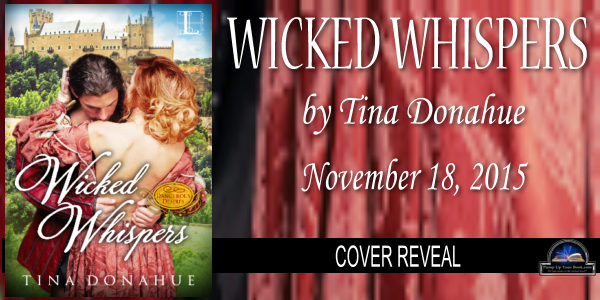 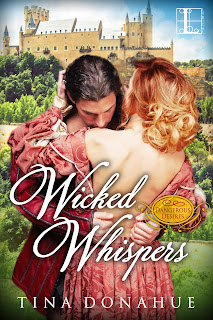 As the Inquisition gains force, even the faintest rumor can brand one a heretic. In this world it is Sancha’s gift—or curse—to be blessed with the gift of healing. But the villagers are in need of her arts more than ever, and she feels it is her duty to help them at the risk of losing her life. And at the sacrifice of her heart . . .

Enrique has never wanted a woman as he does Sancha.

Determined to have her love, he woos her with exquisite passion, giving her refuge to pursue her healing in secret. But their very desire and escape from the ruthless forces of the world may be their undoing. And together, they must pit themselves against a jealous rival and archaic tradition to secure their place in a hopeful new dawn . . .

ORDER INFORMATION
Wicked Whispers is available for order at