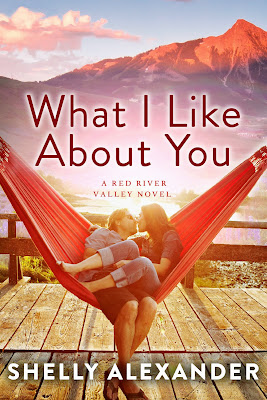 She has a secret.

He has a scandal.

And they both have an attraction they can’t deny.

Ella Dennings is furious. Soaking wet, muddy, and furious. All she wants is to spend a quiet summer retreating to her Red River cabin. Maybe she can finish healing after the death of her husband, Bradley. Maybe she can even start writing that second book in her top secret bestselling erotica series. But when she arrives at the cabin in a raging June rainstorm, who does she find holed up there but Cooper Wells, Bradley’s sexy best friend—a man capable of seducing women of all ages and cup sizes within seconds—and a man Ella has never liked.

Coop’s got his own baggage. He’s engulfed in a nasty legal battle, and after selling his condo to cover his legal fees, he’s got nowhere to go but the cabin. He and Ella will just have to coexist under one roof…but is their heated animosity boiling over into attraction? And when Ella’s racy new book rocks the sleepy town, will her secret identity spell scandal for both of them? 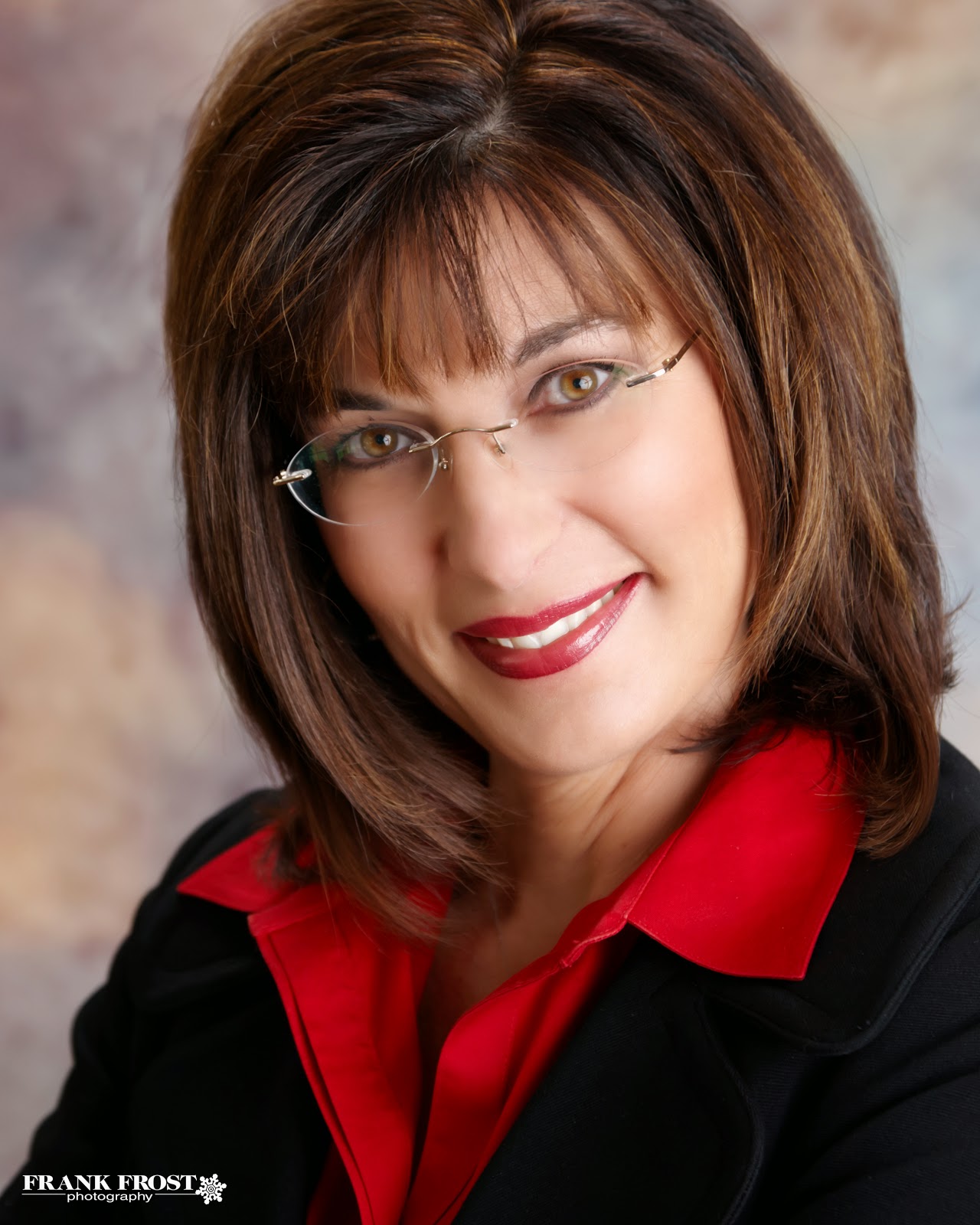 A 2014 Golden Heart finalist, Shelly Alexander grew up traveling the world, earned a bachelor’s degree in marketing, and worked in the business world for twenty-five years. With four older brothers, she watched every Star Trek episode ever made, joined the softball team instead of ballet class, and played with G.I. Joes while the Barbie Corvette stayed tucked in the closet. When she had three sons of her own, she decided to escape her male-dominated world by reading romance novels and has been hooked ever since. Now, she spends her days writing steamy contemporary romances while tending to an obstinate English bulldog named Lola.