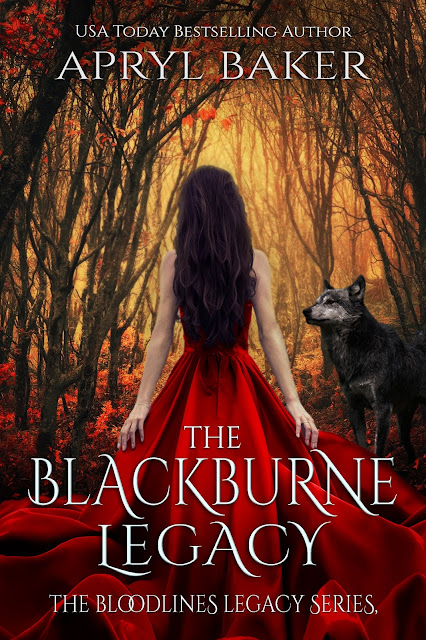 For the last nine years, Alexandria Reed has been locked away, a prisoner of her own nightmares. Determined to escape, she convinced the doctors she was sane. It wasn’t even that hard really. She leaves behind her fears and joins her family in their new home, Jacob’s Fork, West Virginia, where she plans out her nice, normal life.
But she’s not normal. She can never be normal.
Soon after her arrival to the sleepy little town, Alex comes face to face with her past and learns something terrifying. There’s a secret her family has killed to protect, a secret that has now put her and her brother’s life at risk.
Luka Rinaldi both fascinates and frustrates Alex from the moment she meets him. He’s dark and broody, arrogant, and hot enough to scorch brimstone. She’s drawn to him despite all the warning signs telling her he means her harm. She wants to trust him, but her instincts tell her to run.
Aided by her new friends, who have some dark secrets themselves, can she survive long enough to figure out the secret behind the secret? 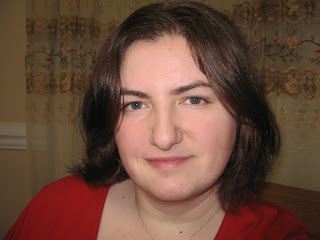 So who am I? Well, I’m the crazy girl with an imagination that never shuts up. I LOVE scary movies. My friends laugh at me when I scare myself watching them and tells me to stop watching them, but who doesn’t love to get scared? I grew up in a small town nestled in the southern mountains of West Virginia where I spent days roaming around in the woods, climbing trees, and causing general mayhem. Nights I would stay up reading Nancy Drew by flashlight under the covers until my parents yelled at me to go to sleep.

Growing up in a small town, I learned a lot of values and morals, I also learned parents have spies everywhere and there’s always someone to tell your mama you were seen kissing a particular boy on a particular day just a little too long. So when you get grounded, what is there left to do? Read! My Aunt Jo gave me my first real romance novel. It was a romance titled “Lord Margrave’s Deception.” I remember it fondly. But I also learned I had a deep and abiding love of mysteries and anything paranormal. As I grew up, I started to write just that and would entertain my friends with stories featuring them as main characters.

Now, I live Huntersville, NC and a small town in WV where I entertain my niece and nephew and watch the cats get teased by the birds and laugh myself silly when they swoop down and then dive back up just out of reach. The cats start yelling something fierce…lol.

I love books, I love writing books, and I love entertaining people with my silly stories.