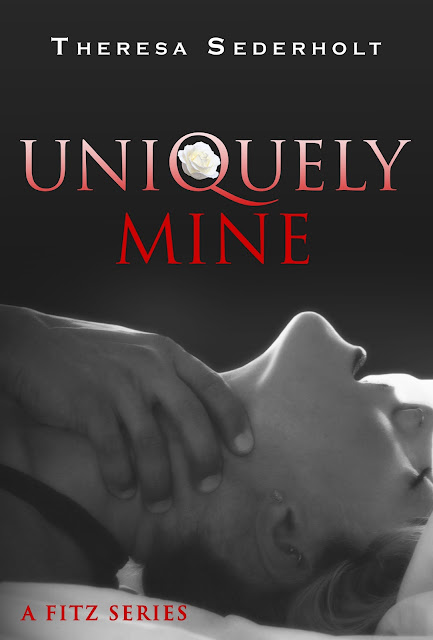 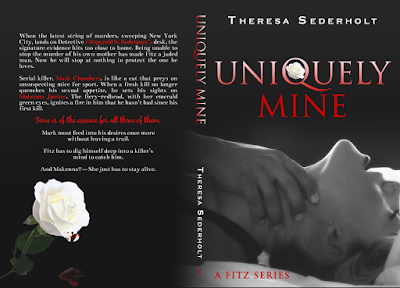 When the latest string of murders, sweeping New York City, lands on Detective Fitzgerald S. Rodriguez’s desk, the signature evidence hits too close to home. Being unable to stop the murder of his own mother has made Fitz a jaded man. Now he will stop at nothing to protect the one he loves.
Serial killer, Mark Chambers, is like a cat that preys on unsuspecting mice for sport. When a fresh kill no longer quenches his sexual appetite, he sets his sights on Makenna Justice. The fiery-redhead, with her emerald green eyes, ignites a fire in him that he hasn’t had since his first kill.
Time is of the essence for all three of them.
Mark must feed into his desires once more without leaving a trail.
Fitz has to dig himself deep into a killer’s mind to catch him.
And Makenna?—She just has to stay alive.

Theresa Sederholt was born and raised in Brooklyn New York. She is a graduate of Campbell University in North Carolina, with a degree in Criminal Justice. Theresa now calls North Carolina home, with her husband, a professional chef, and her two dogs.
Experiencing life first hand is what she does best. Believing she can do anything has put her in many crazy situations. Whether it’s babysitting a pig farm or cutting the top off of a mini truck; nothing is ever out of reach. Her list is endless, A to Z.As a flight attendant (there’s that list again), she would make up stories about all of her passengers as they came and went. It seemed only natural to put pen to paper and see where these characters led her. What started out as a single woman, having a cup of coffee–trying to make it through life–grew into a complex story of romance, mystery, and murder. The Unraveled Trilogy was born.Theresa’s beliefs are pretty simple. There isn’t a luggage rack on the hearse, and give a girl Nutella and espresso and she can change the world. 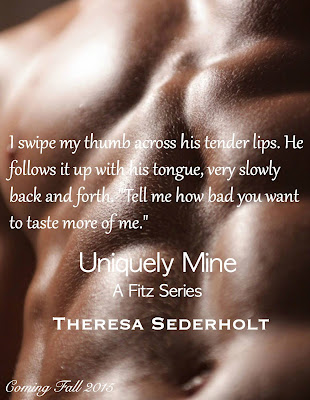 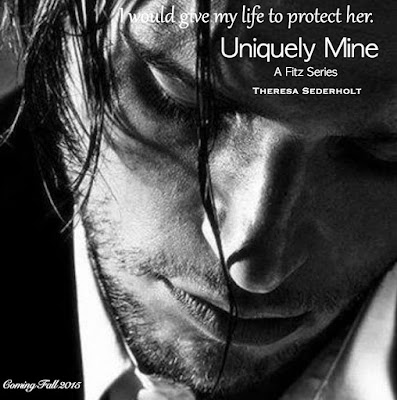 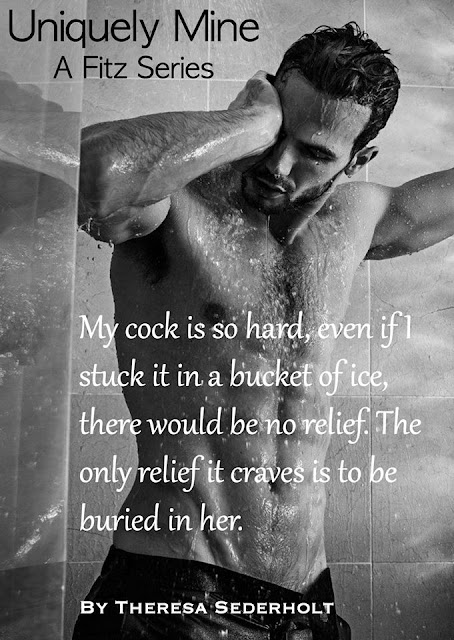 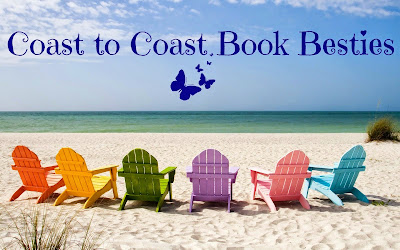 One thought on “Uniquely Mine Release Day Blitz @ttny007”