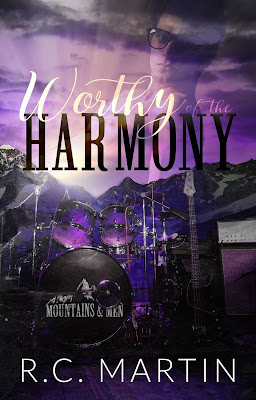 She is guarded.
She is inspirational.
She is worthy of more than an encore.

He is alluring.
He is confident.
He is more than she ever bargained for.

Her stubbornness battles against his persistence…
His optimism outshines her resistance…
And their song plays on.

Sage McCoy has always been the type of guy who goes after what he wants. For years, what he’s desired most is to see his band, Mountains & Men, become more than Saturday night entertainment at a local bar. He swears he’ll chase that dream until it comes true, or he’ll die trying. Now, he senses that he and his mates are on the precipice of something amazing, and he’s never wanted anything more.

Except, perhaps, Millicent Valentine—the woman he craves above all others.

Millicent Valentine believes in one absolute truth: Men always leave. Yet, despite her belief that Sage will eventually tire of her, she can’t help but indulge her desire for him. She makes up her mind that he can have her body, but he isn’t allowed her heart. Though, she never anticipated that the leading man of Mountains & Men would be so much more than the arrogant little shit she imagined him to be.

[Worthy of the Harmony is a continuation to Encore Worthy, so make sure you read that first! This is the second of four installments revolving around Sage and Millie. Intended for audiences 18+ years of age due to explicit language and sexual content.] 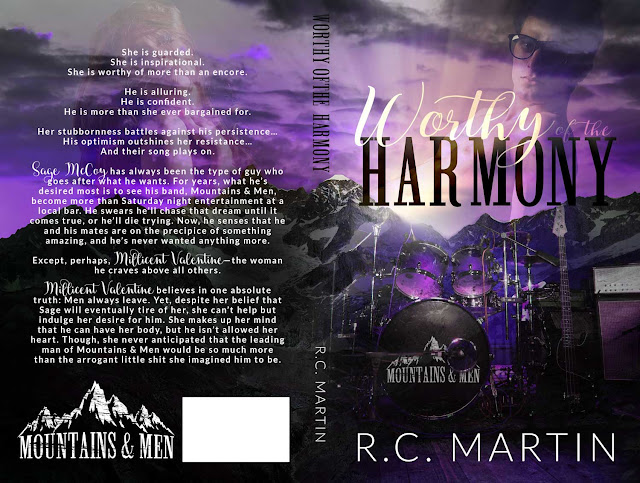 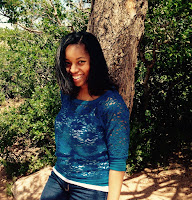 I’m a born and bred Coloradan. While I now reside in Virginia, the land of the Rocky Mountains is where I’ve left a piece of my heart and where my characters come to life. When I’m not writing I’m reading; when I’m not reading I’m writing…you know how it goes! I also enjoy cooking, baking, crocheting, and jigsaw puzzles. Basically, I’m an old soul with a young heart, nonchalantly waiting for my prince to come. 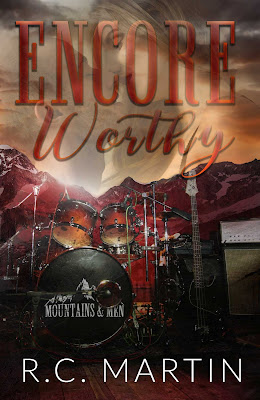